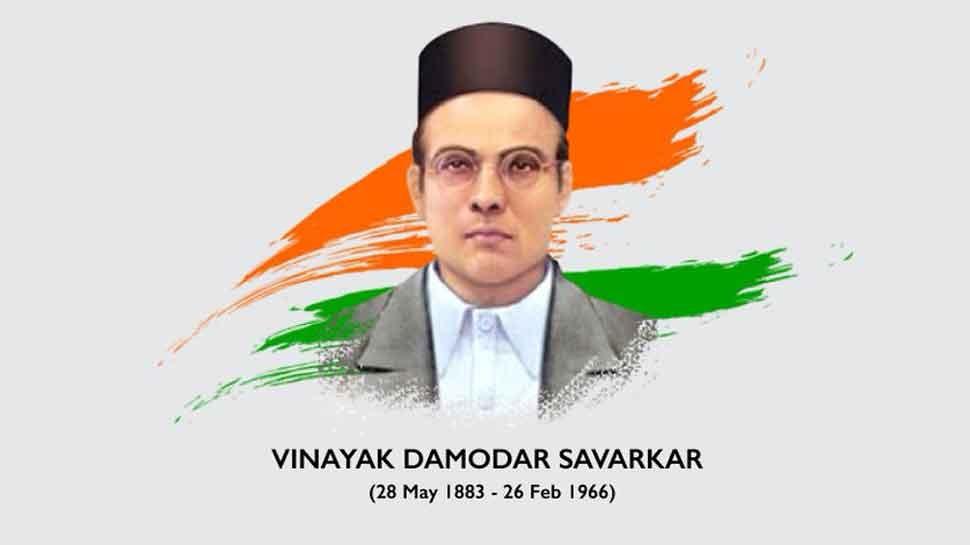 35 years of stay in jail was a punishment and not honeymoon.

Vinayak Damodar Savarkar was born in the Maharashtrian Brahmin family in the village of Bhagur, near the city of Nashik, Maharashtra.

He created the ideology of “Hindutva”(Hinduness) in 1923. He used the term ‘Hindutva’ to describe ‘Hinduness’ or the ‘quality of being a Hindu’. He regarded Hinduism as an ethnic, cultural and political identity.

He has written the mercy petition. British never took his mercy petitions seriously. If he was a traitor, why would they keep him under arrest for 27 years? The British knew very well that he was being deceptive. No other political prisoner during his times was kept restricted for so long. Even his release in 1937 was not because of the British, but the government formed by Jamnadas Mehta of Lokshahi Swarajya Paksha (a Tilakite party). The cellular jail was any prisoner’s worst nightmare. Thousands perished without a trace there. No tears shed for them. They were just removed from main India to suffer worst torture and die inglorious death. There are photographs showing how those prisoners were tortured by British. It is estimated that of the total 80,000 political prisoners, the British Raj held at the Kalapani, a very few survived.

He was against foreign goods and propagated the idea of Swadeshi. In 1905, he burnt all the foreign goods in a bonfire on Dussehra.

He was one of the most wanted criminal in the British Raj, his crime was his weapon. His weapon was not a GUN, his weapon was his PEN. He wrote a lot of things in his life- Poems, books etc but we talk only about his one masterpiece, his ‘mercy petition’ to the British. It is unfortunate that very few knew that he was a poet, novelist, writer of short stories, playwright, historian and a champion of ‘purification’ of language. His poetry is a lasting legacy, which is known to almost each Maharashtrian.

Inshort he was freedom fighter as most of the other fighters.He had a deep love and respect for the country.He said that when country in is danger one must come together and fight for the country.