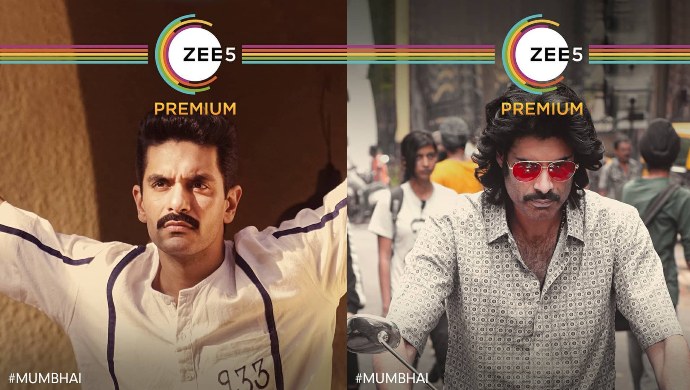 ZEE5 is back with a bang with their latest crime thriller web series Mum Bhai which is based on the face-off between the underworld and the police in Mumbai in the 1980s.The plot looks riveting and the cast is something unconventional to surge your exhilaration even more.

The web-series trailer, based on the battlefield between the world and Mumbai police in the 1980s, promises a lot of action with the story revolving around politics and criminal nexus. Angad Bedi who is playing the role of a fearless ‘encounter specialist’ Bhaskar Shetty whose sole objective is to get rid of the underworld of the city and make it clean. The cast also comprises of Sandeepa Dhar, Sikander Kher, Sunny Hinduja and other spectacular faces.

The trailer starts with Mumbai Police setting up Anti-terrorism squad to counter crime syndicates. The teaser has the riveting introduction of Bhaskar Shetty’s character in the middle of gunshots. “Yeh Mumbai hai, aur main yahan ka Mum Bhai,” remarks Shetty. Bhaskar’s is the classic “rag to power” tale, from a waiter in a restaurant Udupi to the most fearful cop in the world. He makes many friends and enemies in his quest to rid Mumbai of crime. Rama Shetty (Sikander Kher) is one such frenemy.

As per the trailer, Rama and Bhaskar were childhood friends before they found themselves on different sides of the law. While the former becomes an underworld don and rises to the most powerful position in the Mumbai underworld, Bhaskar is Mumbai’s top encounter specialist. Sandeepa Dhar plays Bhaskar’s wife and seems to be an essential part of these two frenemies’ fiasco. The trailer surely promises a lot of action and suspense and it shows how extortion, trafficking, gangs and sex trafficking became a regular phenomenon in the 90s. 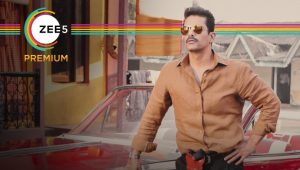 To watch “Mum Bhai” without any interference you can go for the ZEE5 app and all you have to do is to get hold of the subscription packs available on the platform. The subscription packs will be inclusive of Movies, Shows, Live TV, and other support.  So, buck your belts and wait for the grand premiere of Mum Bhai! Do not forget to watch this if you love being on the edge of the seat!