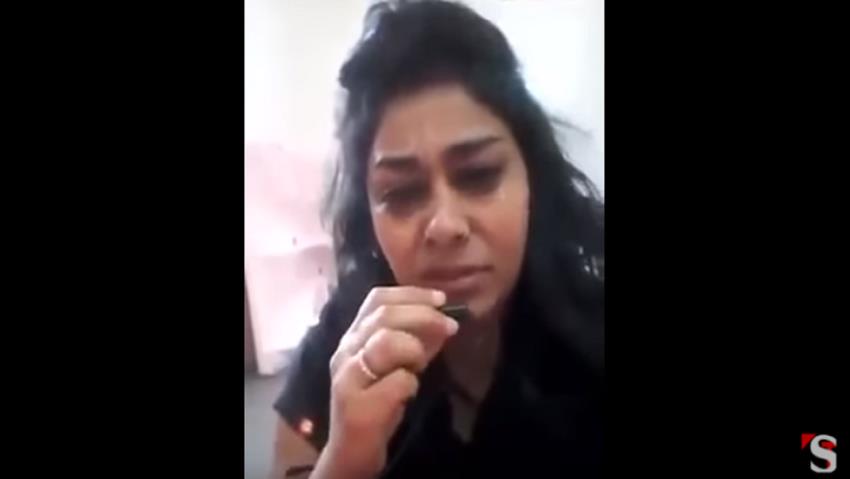 The unnamed woman, who Indian media reports say hails from an unspecified location in the northern Indian state of Punjab, accused her employers of physical abuse and said that she might be killed if authorities did not intervene to rescue her.

Hundreds of thousands of labourers and domestic workers from South Asia work in difficult conditions in the Arab Gulf countries, where they are often subject to abuse and slave-like working conditions.

They are often tricked with promises of lucrative salaries before having their passports confiscated and forced to work in professions other than those they had agreed to.

In the video, the woman claims she is working as a ‘slave’ in the town of Dawadmi in Saudi Arabia’s Riyadh province.

“Bhagwant Maan Sahab please help me,” the woman is heard saying in the video, in reference to the MP in her constituency.

“I am in pain here. I am in a trouble. I am being tortured from the past one year. You had also rescued a Hoshiarpur girl. Please rescue me as well. I am like your daughter. Please help me. I am badly trapped here. I never knew that this will happen to me,” says the alleged victim in the video.

She also claims that the Saudi police did not help her and even abused her.

“I am denied food for days. I am being physically tortured. They lock me up in a room. Somehow, I had managed to reach the police for help. I was ill-treated by police officials as well. They kicked me out from the station and I was gain thrown back in the same house,” says the woman in the video.

The woman, who said she is a mother, seemed to be afraid for her life.

“I have children too. I want to go back to them. My mother is unwell, and she has to undergo an operation. Please help me. I don’t want to live here. Rescue me from here. I’m being physically tortured. Look at me, these people are very cruel and inhuman,” she says.

The woman warned people from back home to not to come work in Saudi Arabia.

“These people are very dirty. I advise my brothers and sisters to not to even think about coming here. I have seen very bad days,” said the woman.