The ‘Mother of all Bombs’ has been deployed by President Donald Trump to fight ISIS in Afghanistan, and there’s a good reason it has such a nickname. Here are five things to know about MOAB.

The explosive is so lethal because it sucks all of the oxygen out of its target and lights the air on fire. It’s not meant to destroy hard targets like buildings and bunkers, but rather softer targets like cave systems.In its deployment Apr. 13, the target was a tunnel complex in Afghanistan’s Achin district being used by the ISIS-Khorasan group.

2. The bomb was developed under George W. Bush’s administration to bring “shock and awe” during the invasion of Iraq.

It was developed by Albert L Weimorts Jr. of the U.S. Air Force Research Laboratory, and was intended as a show of terrifying force against the Iraqi military. While it was tested, it was never deployed in combat.

3. The concept of the weapon was originally devised during the Vietnam War.

The bomb was inspired by the BLU-82 Daisy Cutter, which our military used to clear heavily wooded areas in the Vietnam War. It was used again in Iraq to clear mines and also send a message of terror to the Iraqi military. U.S. forces then ran out of Daisy Cutters and the MOAB was devised to take its place. 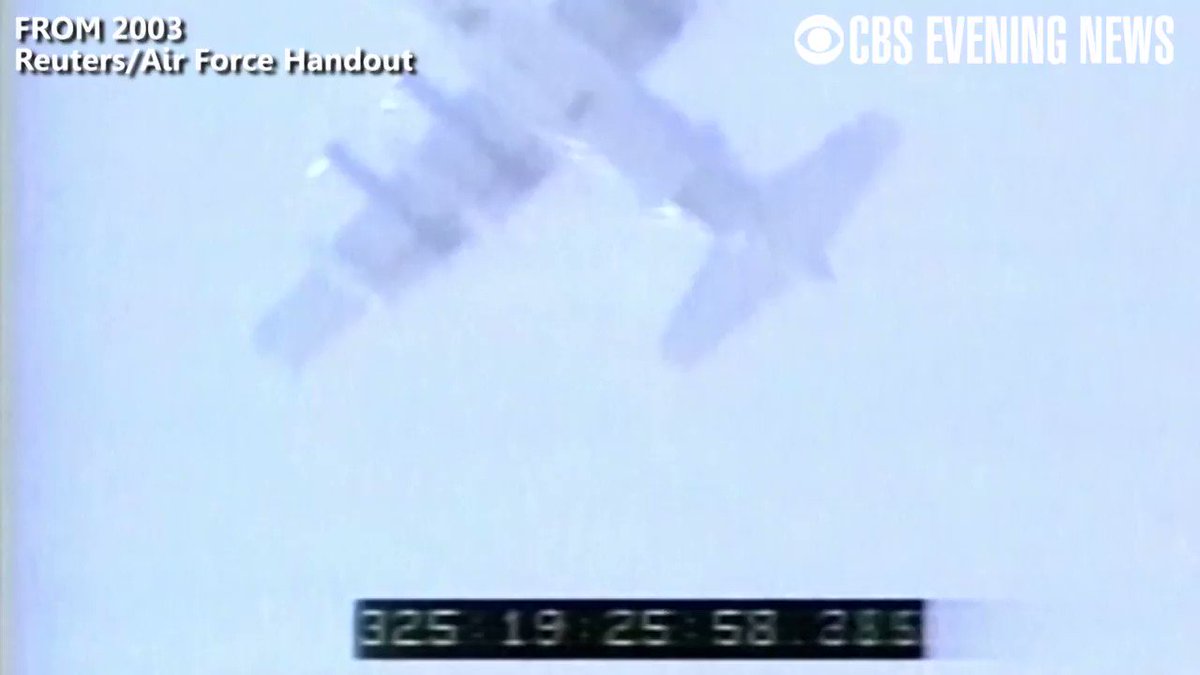 4. It is the biggest non-nuclear bomb in the world.

MOAB’s explosion is equal to 11 tons of TNT and it’s blast radius is as wide as a mile. It’s so heavy that it requires a C-130 Hercules aircraft to carry it and is delivered to its target by parachute. It’s 30-feet long and weighs 21,600 pounds.

5. This is the first time MOAB has been deployed in combat.

The GPS-guided munition was first tested in March 2003, but was never used during the war in Iraq. The Trump administration has become the first to use it in an actual military mission.

Which party has chances of victory in the 2017 Elections in Punjab?

Unsolved Mystery : What really happened aboard the Mary Celeste?