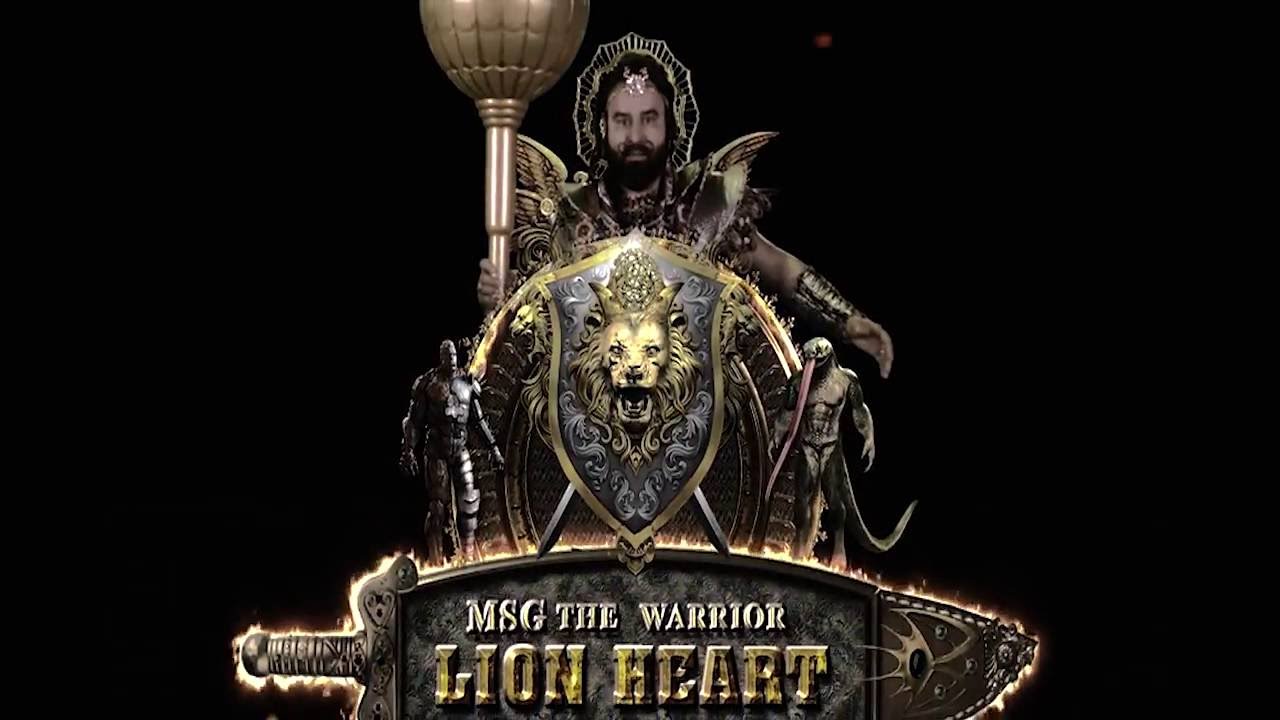 Gurmeet Ram Rahim Singh Insaan is back with his new film titled ‘MSG The Warrior – Lionheart’. After MSG: The Messenger and MSG-2: The Messenger.The three and a half minute long trailer sees Ram Rahim as the ‘Guardian of Respect’ who’s here to save the world yet again with his holy powers.

This film has been co-directed by MSG’s daughter Honeypreet Insan along with MSG himself. Charanpreet Insan, a former national level shooter, and Dr MSG’s eldest daughter, are also involved in the production.

The plot of the movie revolves around ‘LionHeart’ travelling across historic time zones and merging the future with the past to protect the fight evil.He will be battling aliens who come to earth only to get kicked by the invincible Gurmeet Ram Rahim Singh who is now a top secret agent.

The movie is expected to release late September.