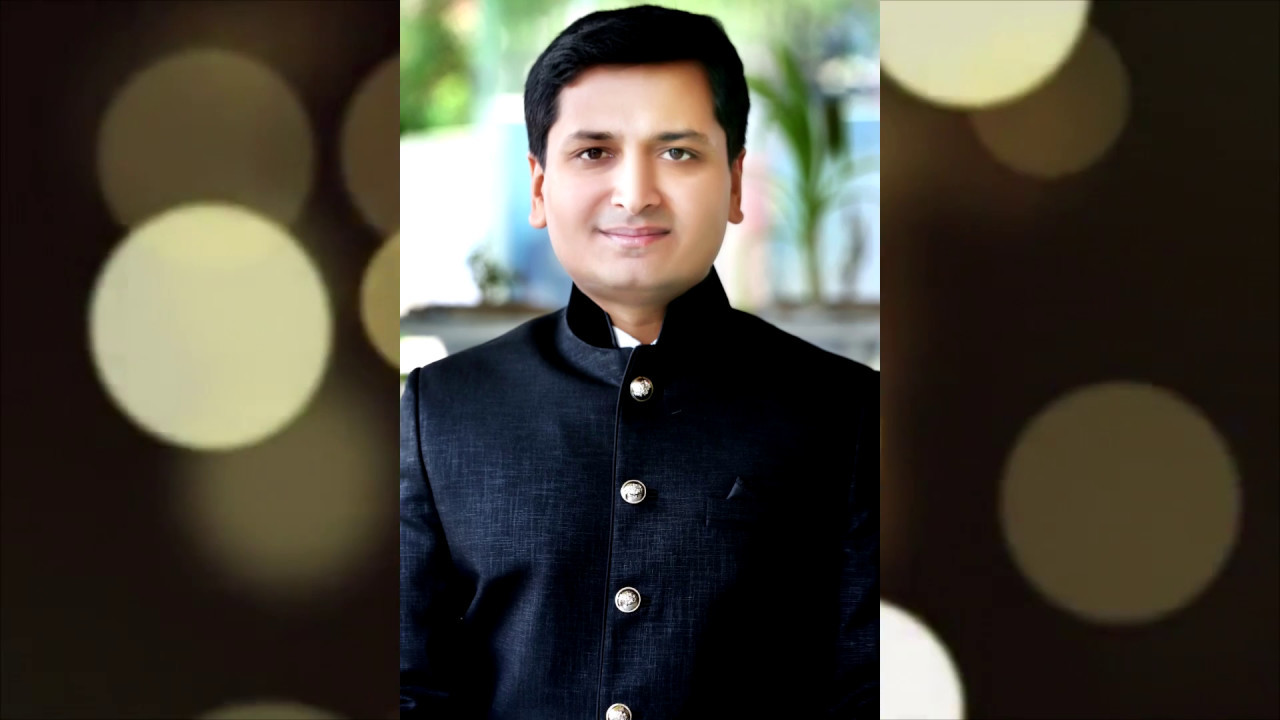 Causes Of Delhi Air Pollution , Its Effects on Health and Preventive Measure