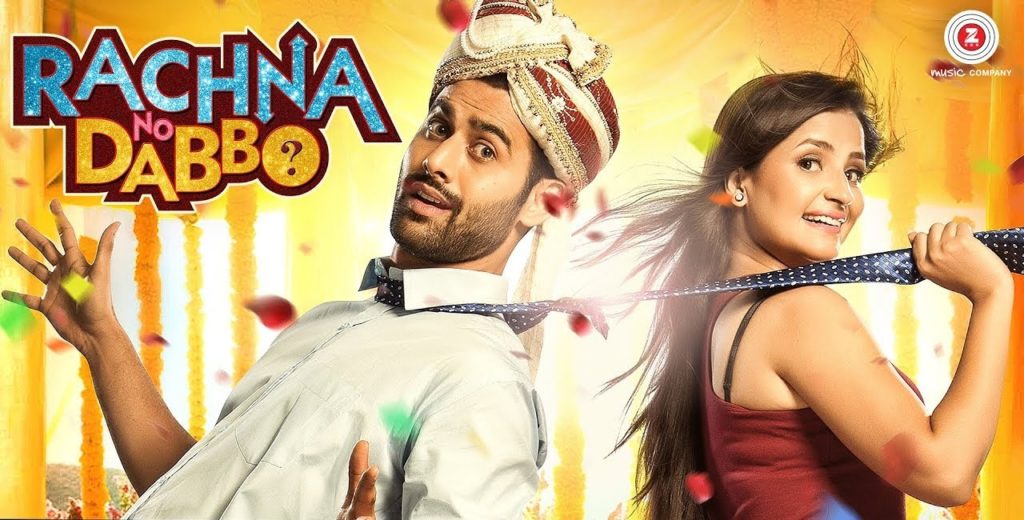 Love Stories have always enthralled the audiences and *Rachna no Dabbo* is here to present a different take. Rachna No Dabbo is a Gujarati movie which is a light hearted Love Story. The movie is set in today’s time and among today’s youth dealing with the everyday things the youth of today face. *Freddy Daruwala* and *Shalini Pandey* play Rachna and Dabbu, a very much in love couple.  The film is a fresh new take on Love Stories and also depicts the inner conflicts faced by the youth today.

Rachna No Dabbo revolves around the couple’s lives and also includes the lives of their families creating a very fun setting to the Film’s story. The film touches a lot of everyday nuances which couples today can relate to and go through every single day. This also adds to the connection with audiences as the audiences will find the characters of Rachna No Dabbo very relatable, real and closer to their own lives and their story.

The onscreen chemistry between the lead couple is to be seen and is very real with nuances taken from real life. The USP of the film is the fresh approach of the team, be it in the way the story is narrated to the audiences, the Stunning visuals of the film or the execution. The approach of the team was to present a beautiful film for the audiences.

The film is Produced by *Saptarishi Cinevision and Suryamaan Productions in Association with Veronica Productions Ltd. and distributed worldwide by Purple Bull Entertainment.*

The film is directed by Rajan Joynar.