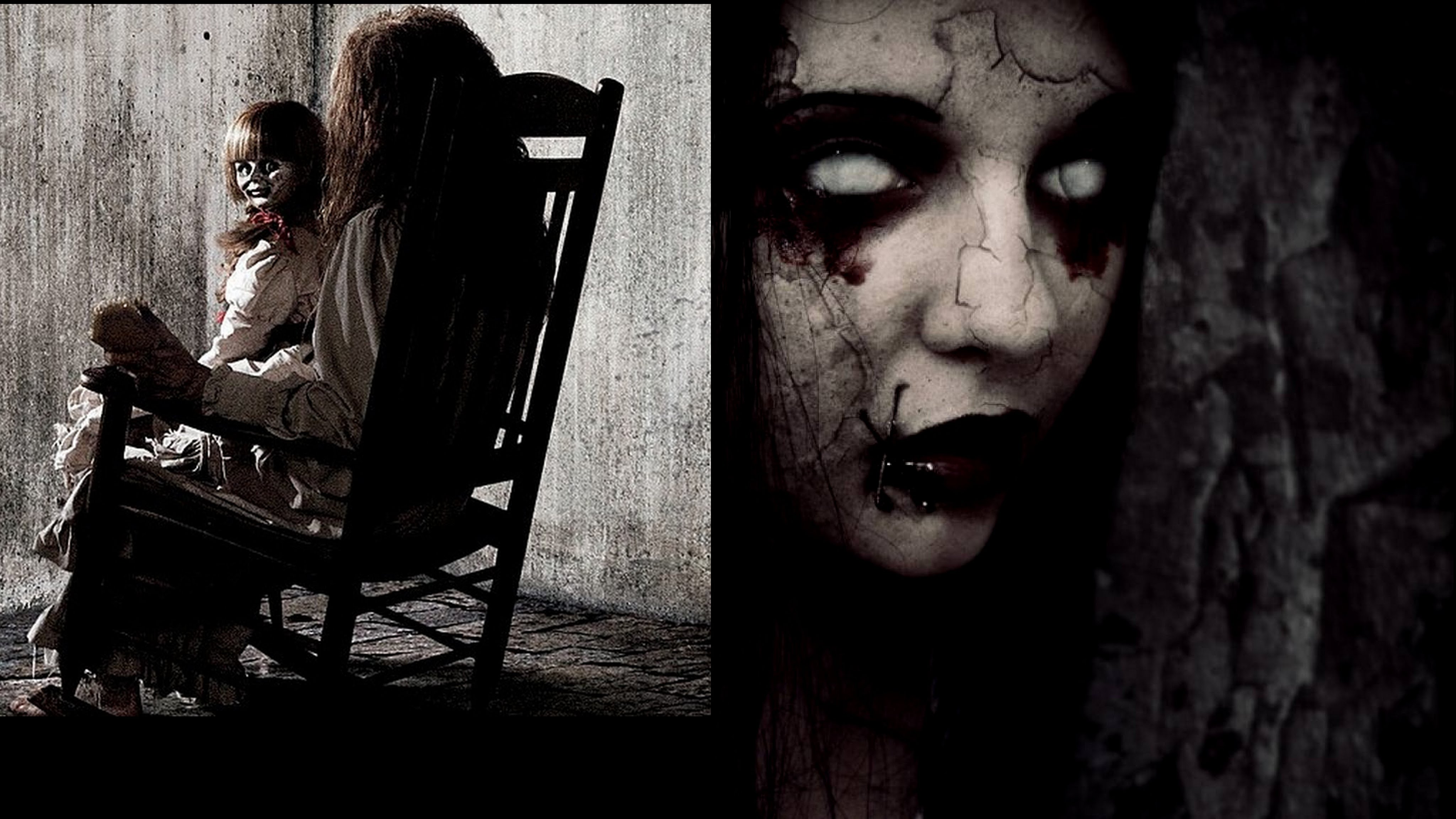 Sure, different horror movies impact viewers in different ways. For some, supernatural tales haunt moviegoers long after the credits role; for others, it’s zombies, monsters, and demons that make them say “oh, my.” But make no mistake: These freaky flicks will leave you sleeping with one eye open and the lights on. Here are 5  really scary movies that you shouldn’t watch alone. Watch Youtube Video For Some Horror Scenes from the movie. Sweet dreams… 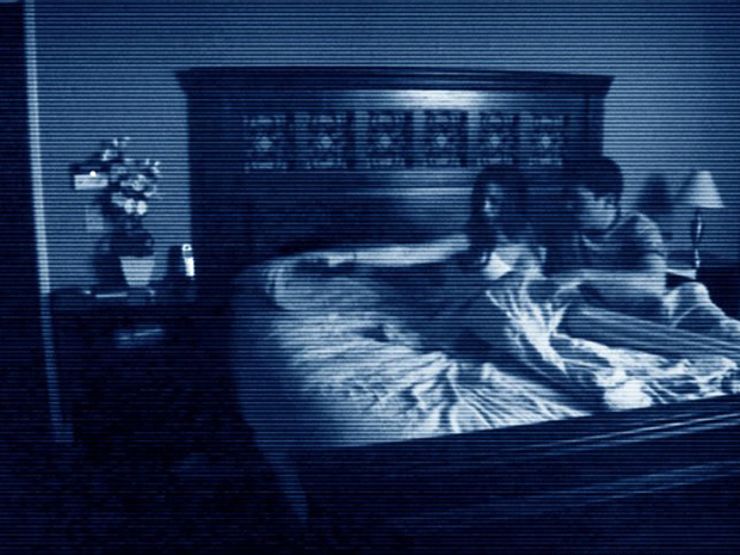 Sure, the studios have drained this franchise for all it’s worth. But Oren Peli’s original script-less creation about a couple and their ghost is no cheap thrill. Think back to that first viewing and imagine Katie, possessed by a demon, slowly climbing that dark staircase, each step a resounding boom … boom … boom. Freaked out? Yeah, we thought so. As one of the most successful indie films of all-time, and a defining film of the found footage genre, “The Blair Witch Project” was a national mystery upon release. After immediately acknowledging the disappearance of three students, the filmmakers spun a dramatic tale of a Maryland witch and a brilliant Internet marketing campaign led audiences to believe the film was a genuine documentary. The frightening ending has since become iconic and made us believe that anything is possible when it comes to the supernatural. You know that you probably picked the wrong home to move into when your dog mysteriously dies during your first few days and spirits begin to express a desire to, um, END you. Such was the case in “The Conjuring,” where Patrick Wilson and Vera Farmiga star as real-life ghost investigators attempting to stop a doll from committing bloody murder. You know the drill: Exorcisms. Horrible screams. Slow insanity. But James Wan’s film offered much more than the usual genre shenanigans; it made people paranoid and afraid of being slaughtered by a smiley yet torn-up doll named Annabelle. Based on the 2002 Japanese film “Ju-on,” this Sam Raimi-produced flick reminded everybody that a horrific death filled with rage or sorrow does not signify the end. With a non-linear plot, “The Grudge” chronicles numerous stories of turbulent deaths and the cycle of horror that ensues. Sarah Michelle Gellar stars as an American exchange student who comes face to face with the seemingly unfaithful departed. The concept of “The Grudge” is inherently shocking, but the visuals are simply on another level. Watch this movie alone and you will regret it…because you’ll accidentally claw up your own couch Four words: Samara and the television. This remake of a 1998 Japanese film left an imprint on all who watched, as the very premise highlighted the horror that comes from watching a mysterious video of REDRUM. Naomi Watts stars as a protective mother who attempts to break the cycle of death by solving a murder case and thus saving everybody from lonely VHS deaths. “The Ring” was the first of several Japanese adaptations in modern times and responsible for inspiring lonely moviegoers to call their best friends and whispering “7 days” into the phone, thus ruining their Friday night plans. Who watches “The Ring” alone? Don’t do that,… just don’t.