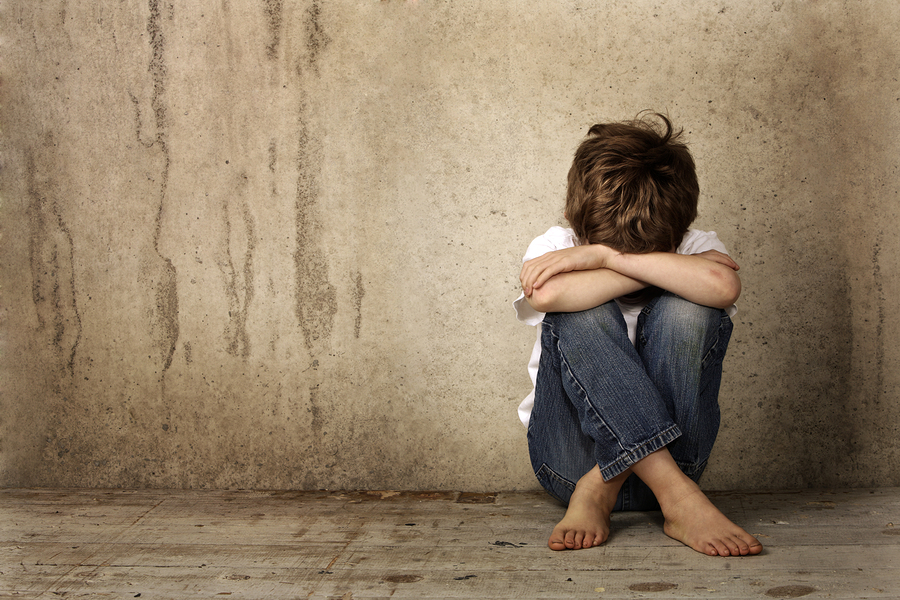 You May Be Depressed and might not even be aware of it, As India Is one of the Worst Hit by Depression according to WHO. Depression can lead to suicide which is the second biggest cause for people between the ages of 15 to 39 to end their life.

WHO has focused this year’s campaign on depression and their slogan for this year is: “Depression: let’s talk about it.” Yes, talking can help reduce the level of depression it needs to be embraced, understood, taught new tricks, and ultimately brought to heel, exactly like a dog.

These are the ten early signs of depression in your kid:

Parents Alert! Seven tips to identify if your kid is suffering through depression:

Showing of loss of energy and interest in daily activities:

Dr. Tuleshwar Singh, MD Pyshiatry, AIIMS: If you have feeling that your child is suffering from depression by seeing the above mentioned symptoms and if, it persists for more than 2-3 weeks. “Firstly, you should talk to your child and find out the reason of concern. It may happen that the reason could not be a major problem, however consult to general physician. Secondly, after the recommendation of your physician consults to psychiatrist immediately for right advice or therapy in the case. Please don’t follow any superstitions and myth in this situation”

A guide to use hand sanitizers effectively in children