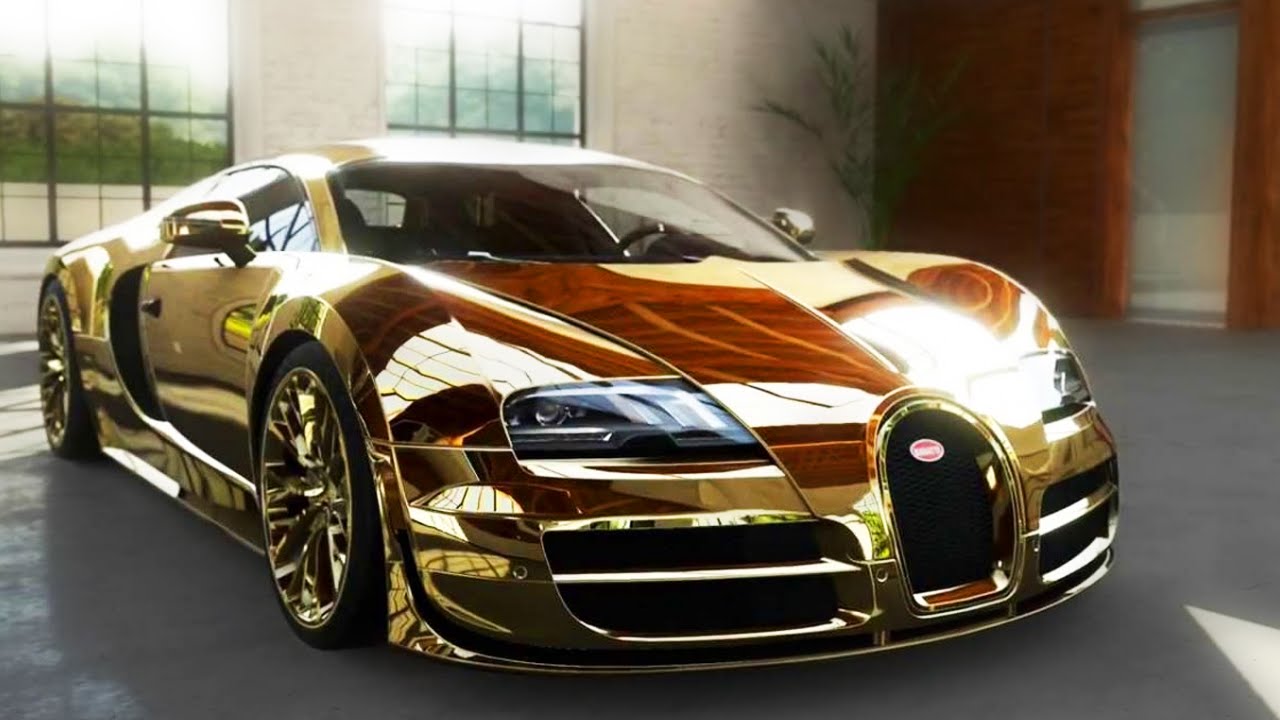 Money can’t buy you happiness  However, it can buy you a racy car just to make people more jealous.Here in the list of Most Expensive Cars In The World The McLaren P1 is one of the most expensive cars in the world. While only 375 of the cars were available for sale, which have unfortunately all been bought, it’s not an everyday car that you could just waltz up to a showroom and purchase.

The Ferrari LaFerrari will set you back nearly $1.7 million. While not the most expensive car on this list, it’s still a fairly hefty price tag. With only 499 cars being manufactured, it is a limited production hybrid sports car.

The LaFerrari houses a 6.3-liter V12 engine, capable of producing 790 bhp. This engine is supplemented by a 161 bhp KERS unit, which can provide short bursts of extra power. 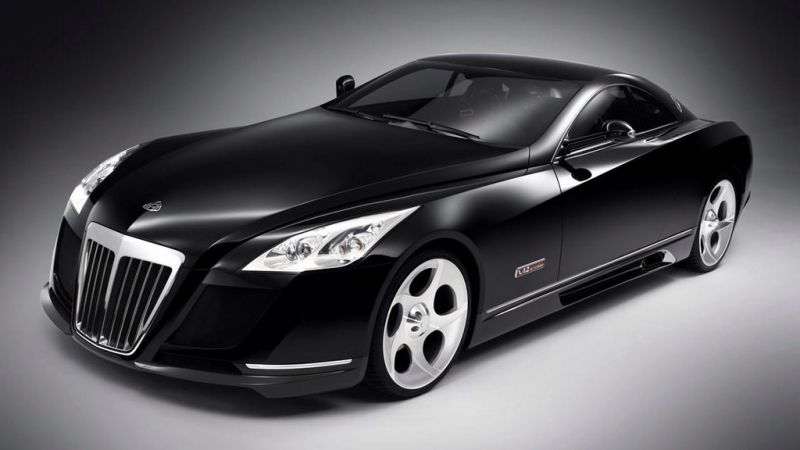 The Maybach Exelero is a high-performance unique sports car built in 2004. The 700 hp (522 kW) four-seater with a twin turbo V12 engine is a one-off design built by Maybach-Motorenbau GmbH, on request for Fulda Tires, the German division of Goodyear. Fulda is using this car as a reference vehicle to test a new generation of wide tires. The German luxury car manufacturer created the model as a modern interpretation of its legendary streamlined sportscar from the 1930s. There are various allusions to the historical predecessor, which was likewise based on a powerful Maybach automobile. In this case, the Maybach SW 38 was also used by Fulda for tire testing. The car is famous for being portrayed in an episode of long-running German show Cobra 11, in which it is used in the ending chase of the episode “Freundschaft”. With great power comes… a Bugatti Veyron Super Sport! The fastest car in the world with a top speed of 268 mph is also the most expensive car in the world. Its 16 cylinder 1,200-horsepower engine can accelerate from 0 to 62mph in a mere 2.5 seconds. A perfect amalgamation of power and performance, this breathtaking car is the big daddy of them all. With so many cars titillating you, it is only justified that you feel your life is incomplete until you can lay hands on one of these babies. However, unless you have inherited quite a fortune from your forefathers, you might need to break the bank or make a deal with the devil. The Lamborghini Veneno is a limited production supercar which was based off of the Lamborghini Aventador. The Veneno was built to celebrate Lamborghini’s 50th anniversary.

Only three Veneno’s were available for purchase; a green, red and white version. These colors represent the Italian flag. A fourth car, dubbed Car Zero was also created, however this is a display vehicle and will be placed in Lamborghini’s museum. The Veneno will set you back $4.5 million.

W Motors designed Lykan Hypersport in 2012 as a limited edition model. The headlights of this beauty have titanium LED blades with around 420 diamonds! It has a top speed of 385 km/hr and boasts of a turbo flat-six 3.7-litre engine from Porsche.

How will COVID 19 have a larger impact on the luxury market?

Why do dogs chase cars?