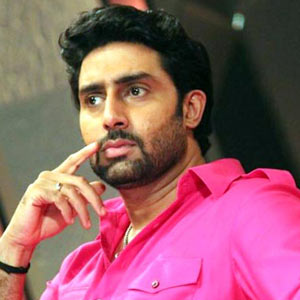 Abhishek Bachchan might not have impressed everyone with his Acting Skills but he’s actually a Guinness World Record Holder. Abhishek holds the record for ‘Most Public Appearances Made By A Film Star In 12 Hours.’ In fact, he beat Hollywood actor Will Smith who had made three public appearances in 2 hours during the promotions of his film I, Robot in 2004.

While promoting ‘Delhi 6’ on February 22, 2009, Abhishek travelled to 7 cities including Ghaziabad, Gurgaon, Noida, Faridabad, Delhi, Mumbai and Chandigarh. He covered 1,800 km in 12 hours, travelling by car and private jet.

Regardless of his failures in movies, Finally Abhishek has managed to impress everyone.

The Accountant : It’s entertaining and smart.