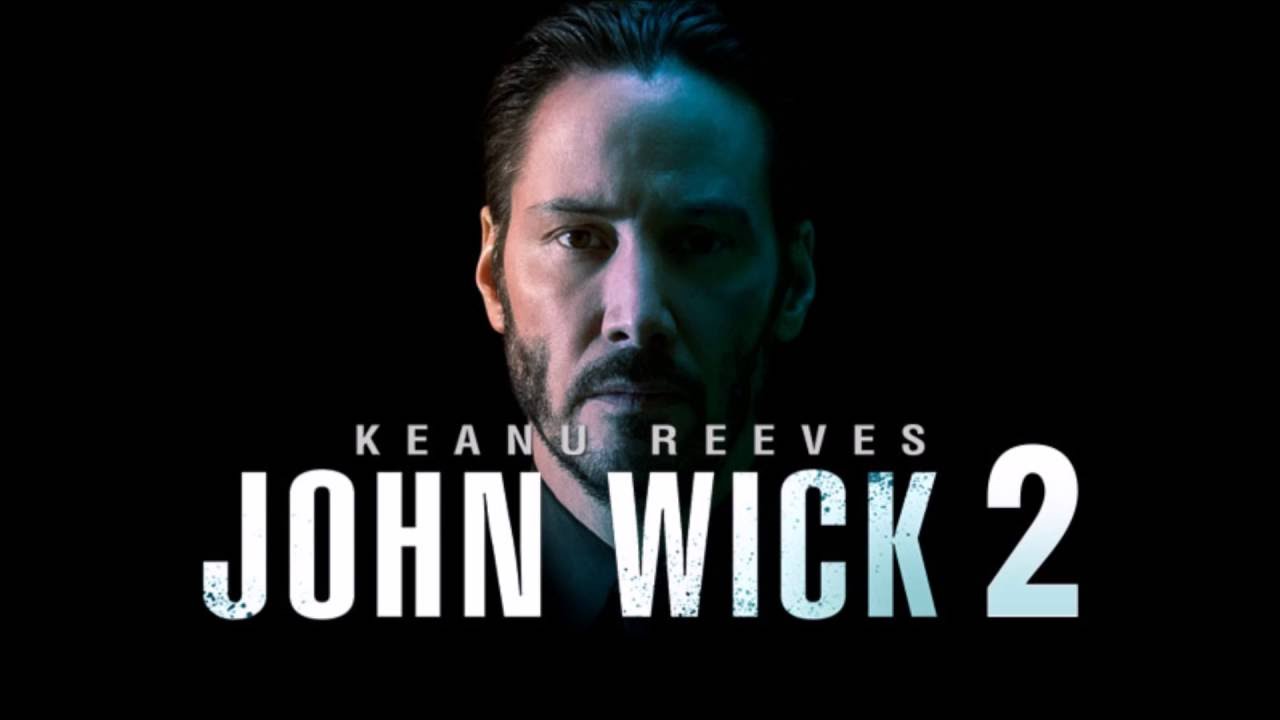 Keanu Reeves has no time for leisure in the new trailer for “John Wick: Chapter 2,” released on Saturday at New York Comic Con.

“Welcome to Rome,” a man greets Wick in the beginning of the trailer. “Is this a formal event, or a social affair?”

With that, the trailer launches into a serious of action-packed sequences.

In the upcoming film, Wick is forced out of retirement in order to travel to Rome and face off against some of the world’s deadliest killers.

Here is the link :

Daniel Craig’s NoTime TO Die Outing Might Be His Greatest

Deathstroke Will Be Main Villain in Ben Affleck’s ‘The Batman’