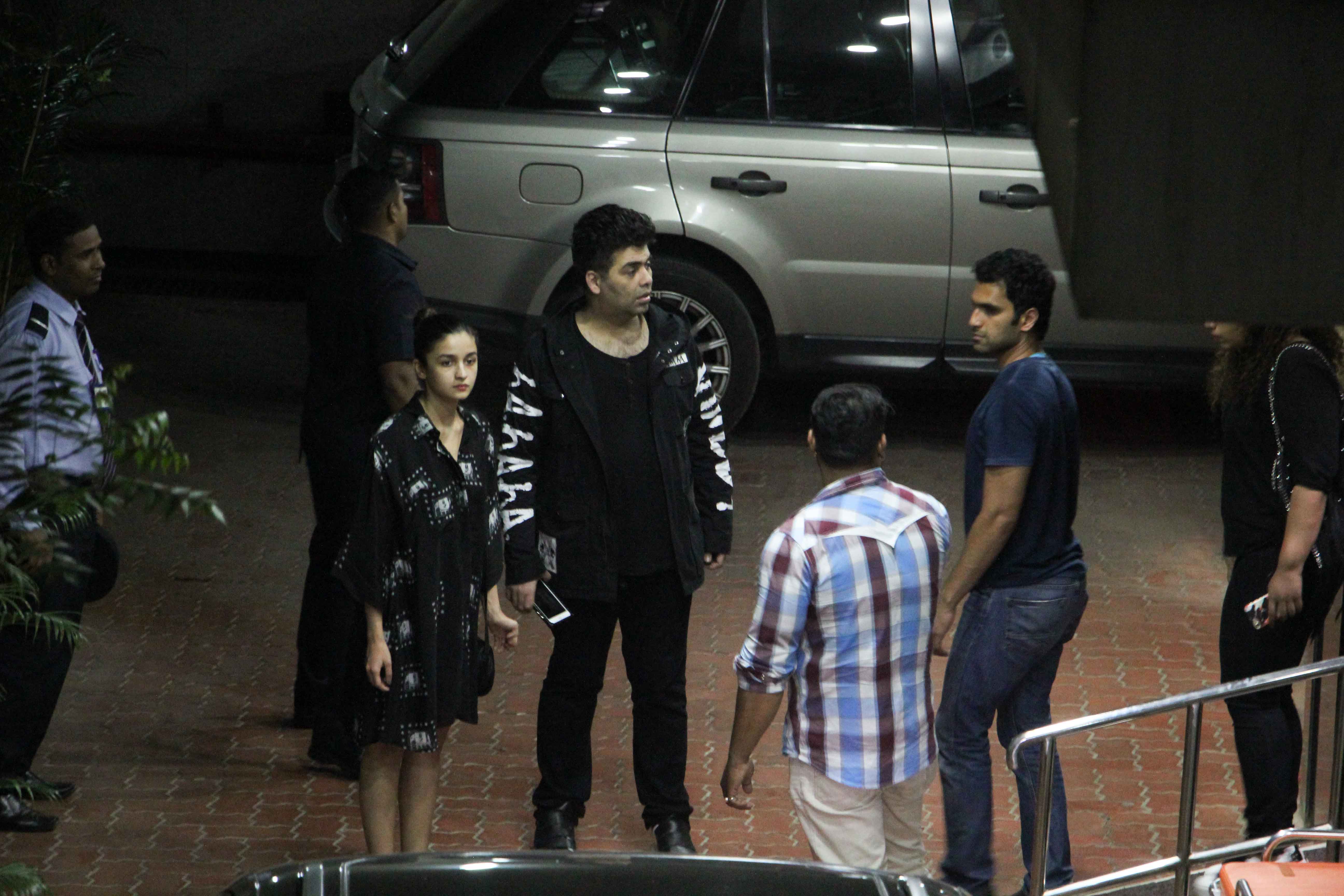 Karan Johar is all about ‘family’ and his extended Bollywood family is the who’s who of entertainment.

And everyone is pouring in to Mumbai’s Surya hospital to visit his preemies.

The paparazzi caught Alia Bhatt  visiting on the night of 27th March.

Avasthi is credited with saving the most premature baby ever born in India at 23 weeks and 460 grams,  in September 2015.

Avasthi says, “The fact remains that premature baby survivors can face a lifetime of disability including learning disabilities, visual, and hearing problems.”

Avasthi isn’t new to celebrities. Surya Hospital has had its regular share of known faces on regular deliveries as well. Former cricketers Jonty Rhodes and S Sreesanth, and lifestyle celebrities like Diana Hayden and Shweta Tiwari. To top it all, it was Amitabh Bachchan who inaugurated a new child centre at the hospital a couple of years ago, followed by Devendra Fadnavis who inaugurated the NICU.

But  with Karan’s babies, the focus has come rightly on  issue of prematurity in India. The facts are glaring.

According to the Lancet, preterm birth rate in India stands at  13% – of all live births in India. This puts India on the number one spot as the country with maximum preterm births. And for once, China lags behind at 7%.

India needs thousands of NICU beds,to save its preemies, as per the #SavePreemies campaign being run by Mumbai’s Surya hospital, the country’s largest NICU.

“ When it comes to these preemies, the  lungs, digestive system, immune system and skin are not fully developed. They also need a thorough neurological examination. However an important key to  managing preemies is maintaining the right oxygen levels.” Avasthi adds.

Brangelina Split!Brad Pitt and Angelina Jolie to divorce after 12 years together