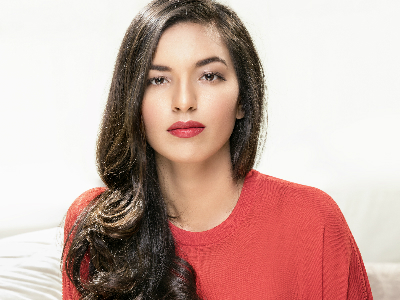 “Electrical vehicles and autonomous cars are a very cool idea but they are two different things. Seventy per cent of the electricity that is generated in India is still sourced from coal.

That produces emissions that are very harmful to the environment. I don’t see electric cars as being eco-friendly just because the cars themselves don’t produce emissions. I n fact, they produce more e m i s sio n s t h a n a ny o f t he BS 6 vehicles. I f t he government truly wants to convert to electric, it has to provide the infrastructure that is clearly not available in India right now. Coming to autonomous cars, there are a series of issues that I see. For starters, it’s applicable to very niche environments and a very set environment. You need perfect roads and a perfect broadband system…Then there are certain issues like viruses and hacking, which pose problems when you have autonomous cars.

There are also a lot of ethical issues. If there is a situation where the car can protect only one, does it protect the passenger or the pedestrian? Or who will be held accountable in case of an accident? The government has to set policies. While it’s a fun concept, we have a long way to go in India at least.“

After Getting Heavily Trolled, Pan Bahar Ad Banned In India