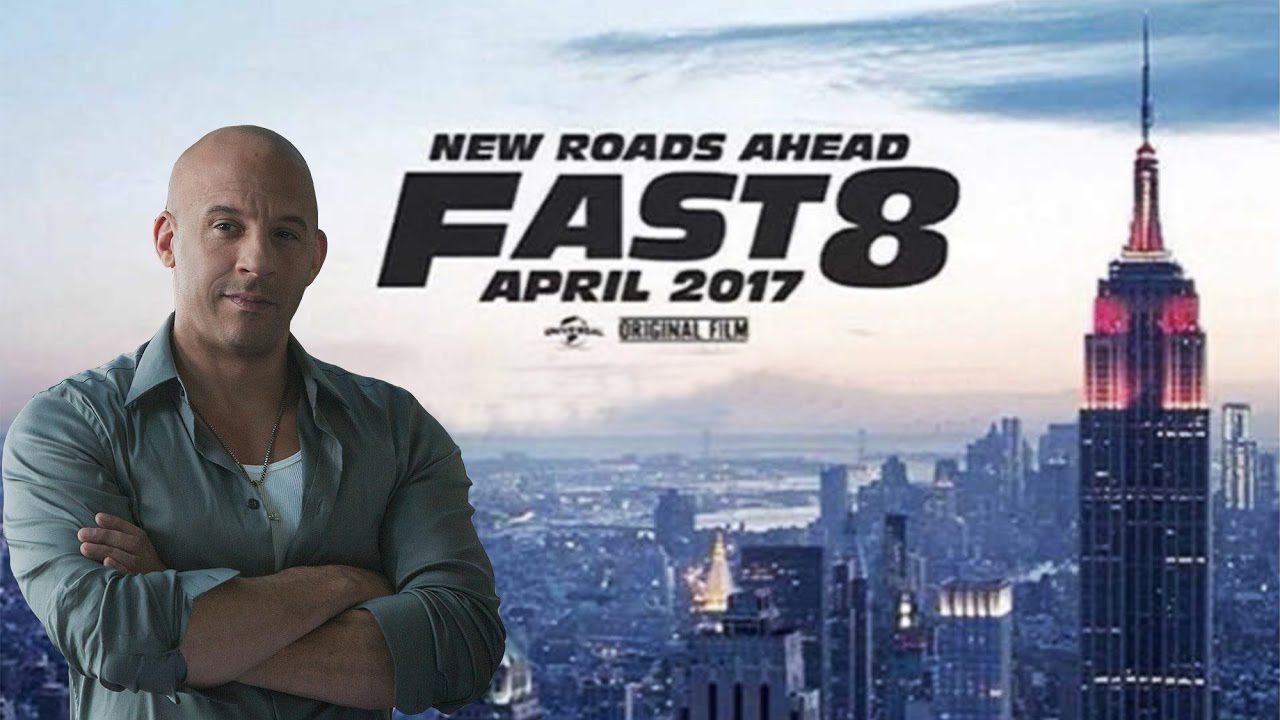 Fans of the Fast and Furious franchise will not be disappointed by this latest outing. People don’t go to see the F&F films for sharp dialogue, intricate plots and nuanced performances from Oscar-winning actors – they go to see big beefy men driving beautiful cars very, very fast. And occasionally smashing up said cars, as well as each other. So yep, Fast & Furious 8 (aka The Fate of the Furious) takes an “if it ain’t broke” approach and delivers more of the same stuff we’ve seen seven times before.

Surprisingly, there is a semblence of a plot here among all the automotive carnage, albeit one that would not be out pf place in a James Bond movie. Dom (Vin Diesel) is blackmailed into helping gorgeous-but-pure-evil terrorist hacker Cipher (Charlize Theron having a load of fun) Russian steal some nukes, and Hobbs (Dwayne Johnson) and the rest of Dom’s “family” are recruited by mysterious spook Mr Nobody (Kurt Russell) to foil the plans while smashing up as many pretty, fast cars as they can along the way.

At one point, Russell’s Mr Nobody says to his young protege (Scott Eastwood): “You’re forgetting the first rule, which is know your audience.” The F&F makers know their films are ludicrous (hell, they even have a cast member named Ludacris, and incoming director F Gary Gray knows not to mess with a successful formula. He opens proceedings with a street race in Cuba – complete with the requiaite barely-clad gorgeous girls draped over the hot rods – before moving on to Berlin, New York and finally Russia, for a showdown that involves a nuclear sub that comes crashing up through the ice in pursuit of our heroes in a range of transport that includes a Lamborghini (minus snow tyres) and a tank.

Where F&F8 works best is when it mixes the action with the laughs. Also along for the ride is former bad guy and Hobbs’s mortal enemy Deckard Shaw (Jason Statham), and this particular double act works a treat, as both The Rock and The Stath have exceptional comedy chops. These two absolutely steal the show whenever they are on screen together, and is surely can’t be long until they team up for the likes of Shane Black? Where F&F8 doesn’t work quite as well is in scenes where logic is completely abandoned (watch for the scenes of Dom driving around in a car with an EMP device in the back) and its over-reliance on CGI rather than stuntwork, particularly in the pivotal set piece that takes place in New York. It also gets bogged down at times with the emotional stuff, particularly the relatonship between Dom and Letty (Michelle Rodriguez) – and for heaven’s sake, can the writers please give the “family” stuff a rest? And there’s a fair amount of cheese that sees you laughing at the film more often than you are laughing with it.

But when all is said and done, Fast & Furious 8 is roundly entertaining tosh that will keep fans of the series more than happy. There are plenty of surprises, a fun turn from Helen Mirren (giving Dick Van Dyke a run for his money as far as bad cockney accents go) and both Johnson and Stathaon top of their game. Fast & Furious 8 certainly knows it audience, and it delivers exactly what that audience wants.

What are the top 10 life lessons to be learnt from the movie “The Godfather”?