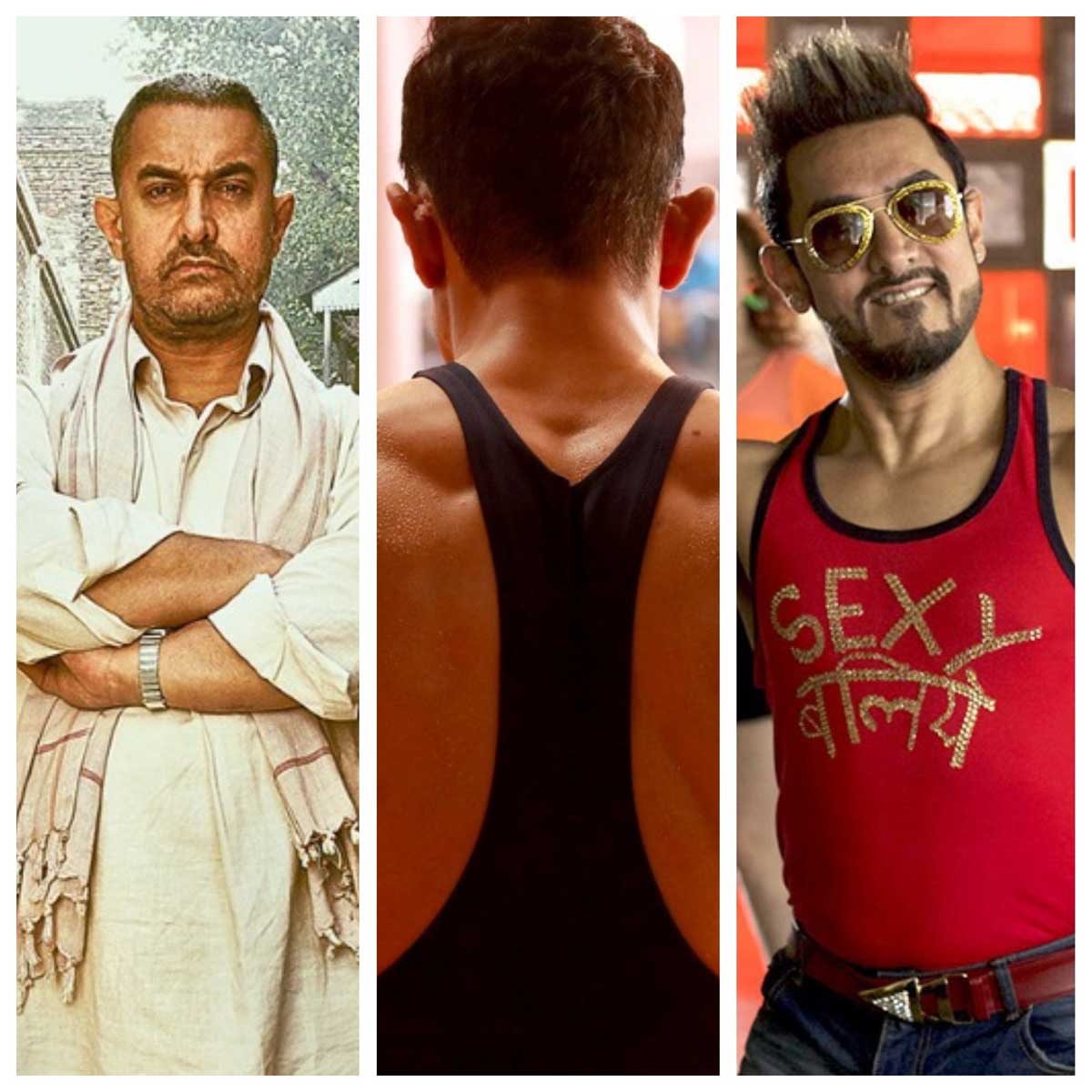 With Facebook, Twitter, WhatsApp and Instagram leading the communications age, the face of film and celebrity marketing has drastically changed. The transition from journalistic content to citizen journalism has been a very quick one. With surfers generating a lot of content on their own, social media sites and apps have fast emerged the new kings in the business.

“After the slump in print media, web publishers too, have begun losing direct traffic. The times demand media to adapt faster than it ever did,” points out Bollywood’s most famous PR guru Dale Bhagwagar.

He explains, “The rules of socializing are shifting once again. The game is changing. Currently, Facebook is the new coffee joint. Twitter is the college cafeteria. Instagram and WhatsApp are the birthday parties of close friends; smoking and drinking away the night. Basically, the whole idea of socializing has altered with digital being the new media frontier.”

Dale knows what he is talking about. After all, he has handled the PR for more than 200 clients from Hrithik Roshan to Rakhi Sawant… from Priyanka Chopra to godwoman Radhe Maa… from Govinda to Mandana Karimi during Bigg Boss… from Shilpa Shetty during UK’s reality show Celebrity Big Brother to Shiney Ahujabefore and after his controversies… from Rahul Mahajan to Sonali Raut, Ashmit Patel and even Pooja Missra during Bigg Boss, from Sherlyn Chopra to godman Swami Nithyananda… from films like Farhan Akhtar’s Rock On!! to Shah Rukh Khan’s Don.

“All of the little little gossip fed to Millennials in the form of news, WhatsApp messages, memes, posts and even comments on social media sites, forums or blogs is lapped up,” adds the public relations expert. “The current generation is even getting smarter to see through fake news and paid news.”

But Dale cautions that brainpower, street-smartness and publicity tactics need to be intelligently combined to achieve marketing success. “Dangal did that fabulously last year and continued to do it even for a year after its release, with a solid post-release strategy,” says the PR, who actually invented the concept of ‘post-release PR’ for Indian films, when he began attempting it more than a decade ago with movies such as Kaizad Gustad’s Bombay Boys, Kundan Shah’s Kya Kehna, N.Chandra’s Style and Rakesh Roshan’s Koi.. Mil Gaya.

After Dale publicized these films for weeks and even months after their release, the trend caught up with other PRs and they too realized the importance of post-release hype. Last year, Nitesh Tiwari’s Dangal with Aamir Khan took great leaps forward.

“Yes, I was particularly impressed with all the media hoopla about Dangal’s craze in China even much after the film had moved on from Indian theatres. Its PRs did a remarkable job on it. This kind of branding helps consolidate not only the film and production houses, but superbly strengthens the lead star’s international positioning for upcoming movies. Aamir should benefit from it for Secret Superstar releasing this week,” predicts the publicist.

“Interestingly, Bollywood films have begun to get better and better at PR campaigns with each passing year. One look at the buzz created by films like Airlift, Udta Punjab, Rustom, Pink, Neerja, Dear Zindagi… and we know we are headed for more glamour and glitz in the business of entertainment,” concludes the Mumbai-based PR specialist.

So with clever maneuvering, it’s boom-time for media professions such as digital marketing, outdoor publicity, advertising, PR, journalism, videography and even for social media experts.

Enjoy Live Jazz,Wine and good food at this exclusive Lounge in South Delhi