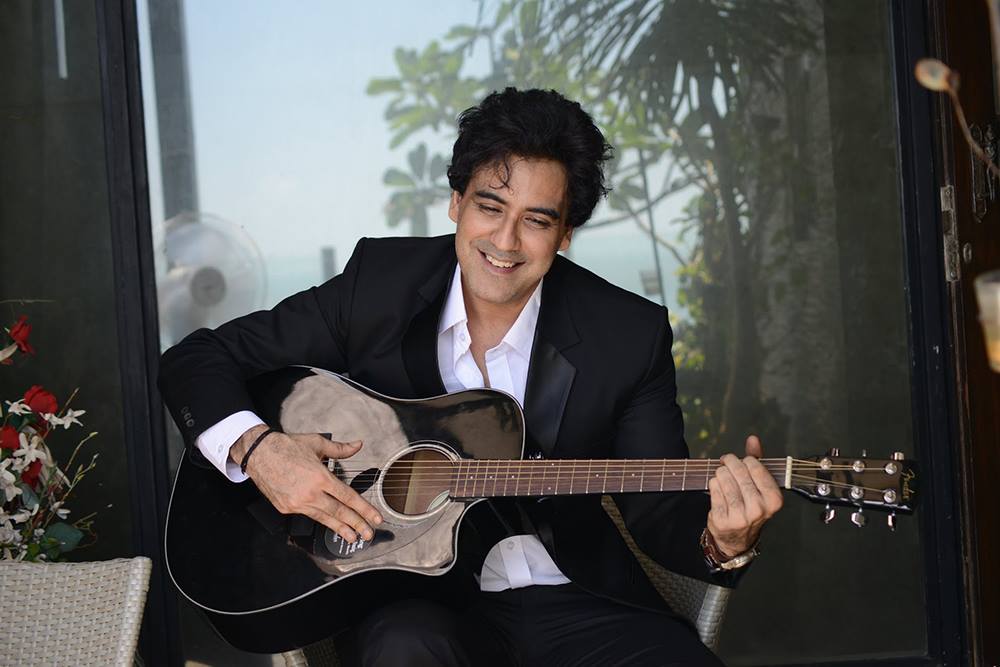 Supreme Court finally showed some mercy on the Delhi denizens by restoring the ban on the sale of fire-crackers.  Taking note of the prevailing atmospheric conditions and the degrading air quality, the majority of the population took a sigh of relief after the ban. But another section came up vigorously to oppose the ban, giving it a communal angle.

Calling it an attack on Indian tradition, people flooded the Twitter and Facebook with anguished remarks. Among the opponents, Chetan Bhagat, a well known author, took to twitter saying, ‘Can I just ask on cracker ban. Why only guts to do this for Hindu festivals? Banning goat sacrifice and Muharram bloodshed soon too?”

Who can forget the scene witnessed by Delhi last year, when darkness took over the light of dawn and a dense blanket of smog encircled the city, thereby up – levelling the concentration of cancer causing pollutants.

Countering back such irrational arguments in the name of religion, Karan Oberoi, a familiar face of Indian television came on the front to appreciate the Apex court’s decision. “I really don’t understand why such a federal case is being made out to the ban of firecrackers! It is a decision that has been made keeping in mind the general health of the public! And why are we trying to give a religious or fanatical hue to everything that is going around us!  People who understand the true essence of religious scriptures won’t be hung up on manmade rituals to celebrate HIM!” he said.

Expressing his perception about religion, he further adds, “Religion was created by man to keep in check the primal instinct of man to be violent, for the formation of a peaceful society!  Not for it to be used as a tool to create fear, submission, differences, and conformity! Every religious text, which is supposed to be a guideline for healthy co existence points to it, yet the so called custodians of religion perpetuate an entirely different narrative!

The verdict might provide a bit of relief from the episodic air pollution spikes in the capital, though forcefully, people certainly need to understand that at the end of the day, court’s decision is in their favour and hence needs to be respected whole heartedly.

Back By Popular Demand, Canvas Laugh Club launches its 3rd Venue in Noida on 17th NOV