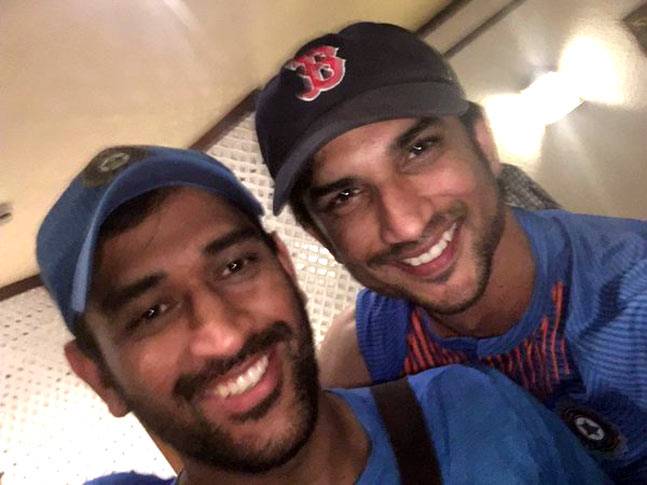 It seems to be the year of sports movies in Bollywood. While Sultan raked in big moolah at the Box Office, there is another movie, a sports biopic, which is among the most anticipated movies of the year. This movie is MS Dhoni: The Untold Story. The teaser and trailer of the film have already crossed million views. Here are 5 reasons why we are super excited for this film.

Dhoni and cricket, what more do we want

The film will tell us the whole story of one of the finest cricketers India has ever produced. Mahendra Singh Dhoni is not only the longest-running, highest-earning, most popular skipper of the Indian cricket team, he is also one of the highest paid sportspersons in the world.

Akshay Kumar reportedly approached director Neeraj Pandey voicing his wish to play Dhoni. However, Pandey, who has worked with Akshay Kumar during Special 26 andBaby, convinced the actor that there were few similarities between him and the cricketer.

Sushant is already one of the most sought-after actors of this generation. While he has not had a superhit movie to his credit so far, this is undoubtedly going to be the biggest film of his career. The actor reportedly trained as a wicket-keeper with former cricketer Kiran More before he began shooting.

It is a rare occasion these days for Bollywood movies tohave a smooth release without any controversy. MS Dhoni’s biopic is also embroiled in a fresh controversy. Raj Thackeray’s MNS has always attacked Bollywood movies for the smallest reasons. Now, they are protesting against the release of the Marathi-dubbed version of the biopic as they think it will affect the business of Marathi movies.