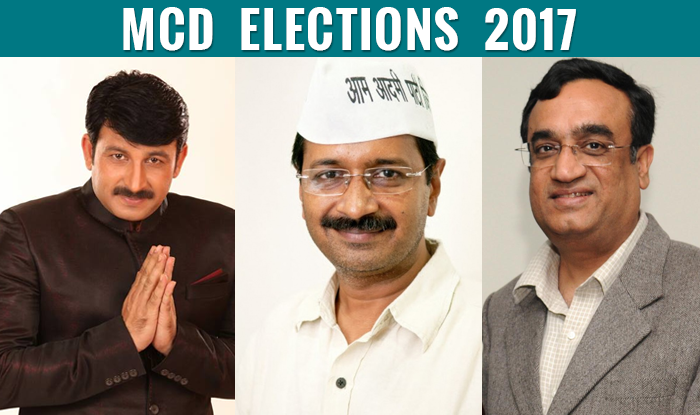 Non fulfillment of promises: None of the promise made by kejriwal in his manifesto has been fulfilled so far :

Hobnobbing with corrupt Congress, Mamata and Lalu: People of India has become smart now in understanding politics. The moment congress was on backfoot in Agusta westaland scam. He riled up the issue of degree of PM Modi. Interestingly Kejriwal has nothing to say on Agusta scam or National Herald scam. He didn’t say a word on Sharda scam because Mamta banarjee was involved in it. And nobody can forget him hugging Lalu prasad who he used to say an epitome of corruption. That’s why he didn’t say a word when JDU party MLC shot dead a teen age boy.

Dearth of credible leader in AAP: Just see who is in AAP apart from Kejriwal.

Ashutosh, Manish Sisodia, Kapil Mishra, Somnath Bharti and Raghav Chodha. I mean just look at the way Ashutosh and Mishra speaks. There is hardly anyone in AAP who shows decency and the statesmanship.

Failure to implement even a simple scheme like Odd-even: Odd even is working fine in many cities across the world. Except in India.

This failure has really made Delhites angry.

While people of Delhi are finding hard to even make a daily living. Kejriwal has increased his salary by 400%, now his salary is more than the prime minister and president of India! And this man has the audacity to ask even Modi to increase his salary, to which he thankfully didn’t pay any heed.

The list is unending. I might have missed many points including spending 526 crores for advertising and promoting Kejriwal.

So there is huge anger against AAP. the silent majority that doesn’t speak has begun to reject AAP. Something manifested in the recent MCD election.

Irom Chanu Sharmila”, if she is on hunger strike for more than 16 years, how did she survive till now? Here is the answer