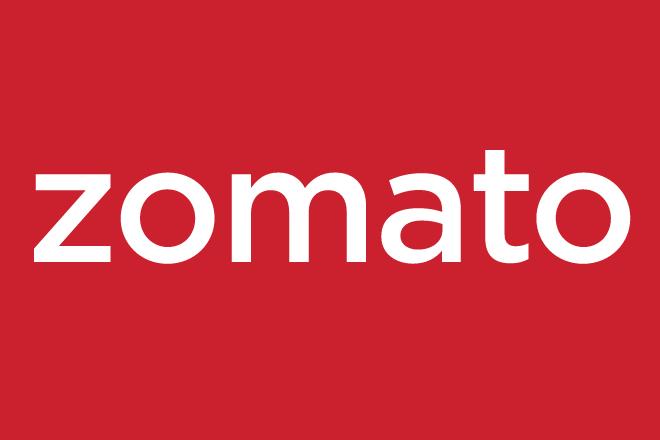 With the popular online food delivery service Zomato admitting on Wednesday that nearly 17 million records of its registered users were stolen from its database which include email addresses and hashed passwords, the data is now being sold on a popular Dark Web marketplace.

According to information shared on Hackeread.com, a user by the name of “nclay” claimed to have hacked Zomato.

“The database includes emails and password hashes of registered Zomato users while the price set for the whole package is USD 1,001.43 (BTC 0.5587). The vendor also shared a trove of sample data to prove that the data is legit,” the report said.

“The data was stolen this month and this year, May 2017,” hacker told HackRead.

Zomato, that has over 120 million users, however said that all the payment records were safe.

“No payment information or credit card data has been stolen/leaked. Payment related information on Zomato is stored separately from this (stolen) data in a highly secure PCI Data Security Standard (DSS) compliant vault,” the company wrote in a blog post.

Zomato said it has reset the passwords for all affected users and logged them out of the app and website.

But users who have a habit to apply the same password at many places are at major risk as hackers can also get into other accounts like on social media or emails, experts warned.

In general, when someone hacks and copies the data of a website, he copies much more than just the email and the password as in most cases, it’s the same database that is used to store other personal identifiable information (PII) of a user.

“It is a good thing to see that Zomato was following a good practice of hashing the passwords before storing it on their database, but saying “The hashed password cannot be converted/decrypted back to plain text” is misleading,” Saket Modi, CEO and Co-founder of Delhi-based IT risk assessments provider Lucideus, told IANS.

“Technically what they are saying is correct, i.e. a hashed password cannot be decrypted, but what they aren’t saying is — it is technically possible to break the hashing algorithm to guess the passwords. This has happened in the past,” Modi informed.

Over 170 million LinkedIn accounts that were hacked were actually hashed and stored, however, the hashing function used there was the weak Secure Hash Algorithm 1 (SHA1) without the usage of any modification (salting).

Hence, almost all the hacked and hashed accounts were broken.

“Zomato must tell its users the hashing algorithm it was using before the hack happened,” the cyber security expert suggested.

According to Zomato, the team was actively scanning all possible breach vectors and closing any gaps.

“Over the next couple of days and weeks, the company will further enhance security measures for all user information stored within our database and will add a layer of authorisation for internal teams having access to this data to avoid the possibility of any human breach,” Zomato said.

This is not the first time that Zomato has been hacked.

In 2015, the company was hacked by a white hat hacker who reported the details back to the company which later addressed the weaknesses.

This time, the details have gone online.