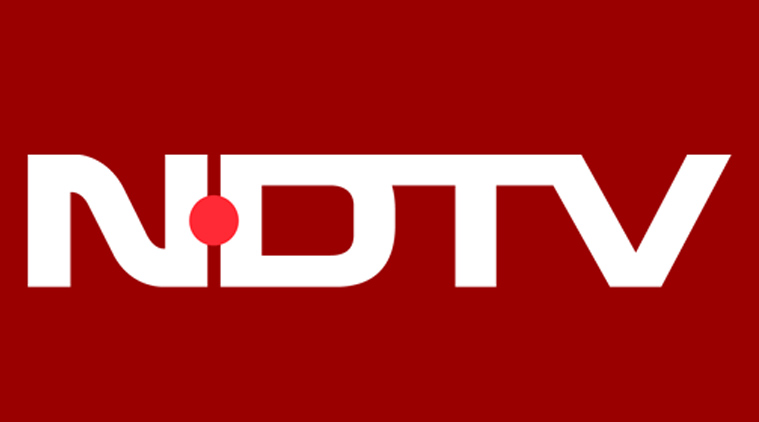 This is not for the first time that ‘reckless’ coverage has been rapped by the Government.

It happened during the aftermath of the Mumbai attacks, too. Live TV coverage put national security in jeopardy, says Bench

We all saw that nitwit Barkha Dutt, acting like she is God’s gift to journalism, enabling the handlers in Pakistan to give precise instructions to their attack dogs holed up inside, who had no view of the situation outside otherwise. Just for that idiot’s foolishness, I would, if this was in my control, ban the channel for a year, and send her to hard labour in jail.

This time, this ban is no knee jerk reaction either. There is a very clear Cable Television Networks (Regulation) Act, 1995 that clearly states facing a ban if matters of national security are not taken seriously and responsibly by broadcasters. It’s been around since 1995. So, although this is the first time the Government has acted upon a news channel, it has been kind so far. Perhaps far too kind.

When asked to explain, through a showcause notice, NDTV India (Not NDTV) replied frivolously and said there were things of subjective perception. This is not the way to reply to a government notice, but that’s besides the point here.

The Information and Broadcasting Ministry constituted a multiple ministerial panel to look into NDTV India’s rampant, irresponsible and overenthusiastic coverage of the Pathankot operation, and came to a conclusion that enough is enough.

We’re living in the information age, and supplying key packets of information over the waves carry massive potential, for both good and bad. Information passes very quickly and can enable or jeopardize just as easily. There was absolutely no need for fools like Barkha Dutt to get journalistic kudos when our soldiers were called in to deal with the Taj Hotel situation on 26th November.

The BBC was there too, but they ran no live information feed of the churlish kind this excited Barkha Dutt woman ran. They ran a whole hour of amazing background information of various terrorist groups and whose style this attack was closest to, etc. For all the flak I personally like to throw at the BBC, when they want to, they can be sensitive, smart and responsible. Not our fools, apparently.

If we can all stand and cheer the judiciary for taking action against corruption and high handedness in the BCCI, a private entity, and declare bans on franchises for two whole years, causing massive losses, we certainly can clap for a government organization banning an irresponsible broadcaster for a day, on grounds of national security. We know they’re not pulling a rabbit out of the hat either.

I’d love a policy which bans broadcasters for sheer incompetence.

Instead, some of their so called journalists have received Padma Shris! Talk about how kind the government is to them!

I think this ban is unfortunate, not because it is gagging the freedom of press etc., but because the fools still won’t learn. I also think it’s too short a ban. I’d ask them to tender an apology to the people of India, explain exactly how they have been irresponsible, and how they promise to do better in the future, starting now. Unfortunately, this action by the government does not go that far.

Who will win elections of 2017 in Uttar Pradesh and why?