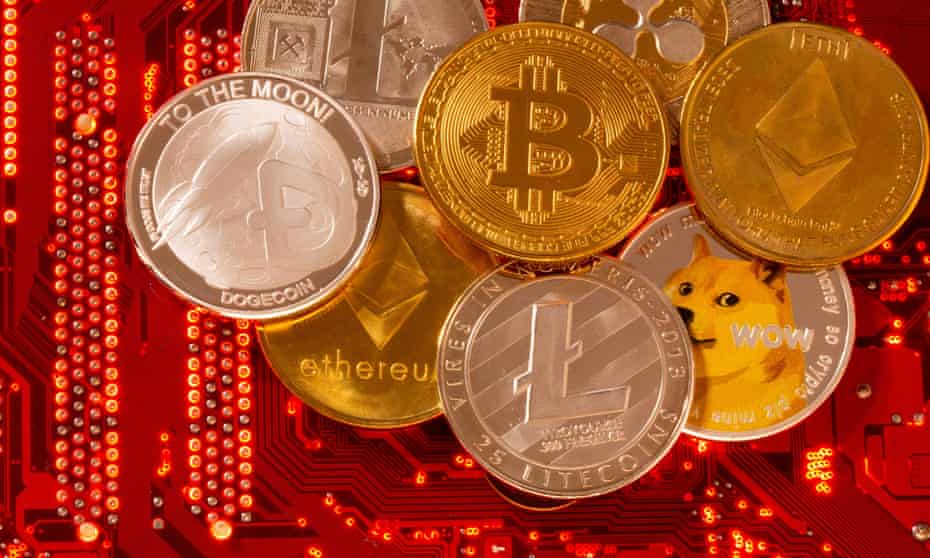 PM Modi had chaired a meeting to discuss the future of crypto amid concerns that unregulated crypto markets could become avenues for money laundering.

As the brainstorming continues on cryptocurrency regulations, certain aspects could be debated at length before digital coins are declared as legal tender in the country. For instance, there have been long discussions on whether crypto should be treated as virtual money or a commodity, or an asset. Last week, Prime Minister Narendra Modi had chaired a meeting to discuss the future of cryptocurrencies amid concerns that unregulated crypto markets could become avenues for money laundering and terror financing.

1.The Centre may bar the use of cryptocurrencies for transactions or making payments, but allow them to be held as assets like gold, shares or bonds, the Economic Times reported on Wednesday.

2.The report, citing sources, stated that the approach would avoid implementing a complete ban as the government was keen to stop crypto companies, including exchanges and platforms, from actively trying to attract new investors.

3.The Securities and Exchange Board of India (SEBI) could be designated as the regulator, though that has not been finalised, the report further mentioned.

4.The crypto community has made several representations to Indian authorities asking to be classified as an asset rather than as a currency, to gain acceptance and avoid a ban.

5.India and crypto: India has had a hot-and-cold relationship with digital currencies in the past few years. In 2018, it effectively banned crypto transactions, but the Supreme Court struck down the restriction in March 2020.

6.RBI’s take on crypto: The Reserve Bank of India (RBI) has so far appeared very reluctant to accept cryptocurrencies, expressing concerns over potential risks to macroeconomic and financial stability, and capital controls. RBI Governor Shaktikanta Das has stated that India needs much deeper discussions on the issue of cryptocurrencies. “When the central bank says that we have serious concerns from the point of view of macroeconomic and financial stability, there are far deeper issues involved. I’m yet to see serious, well-informed discussions in the public space on these issues,” Das said.

7.However, the Reserve Bank is working on a digital currency. The government may bring in a crypto bill for the cabinet’s approval. The new bill may be brought in the winter session of Parliament starting on November 29.

8.‘Impose strict rules on cryptocurrencies’: There have been calls in India to impose stricter rules for transactions in virtual coins as an unregulated environment may push more domestic savings toward the asset class and could endanger household savings

9.The Reserve Bank and market regulator SEBI have also voiced concerns about the unregulated growth of cryptocurrencies in India, keeping vulnerable retail investors in mind.

10.India’s digital currency market was worth $6.6 billion in May 2021, compared with $923 million in April 2020, according to blockchain data platform Chainalysis.

What is Putin’s endgame in Ukraine?

Why does Shah Rukh Khan keep getting detained by US immigration ?