Taylor Swift has some competition.

Seven-year-old Xia Vigor recently impersonated the star on a segment of Your Face Sounds Familiar Kids, a Philippine TV show in which kids perform hit songs from their favourite musicians. 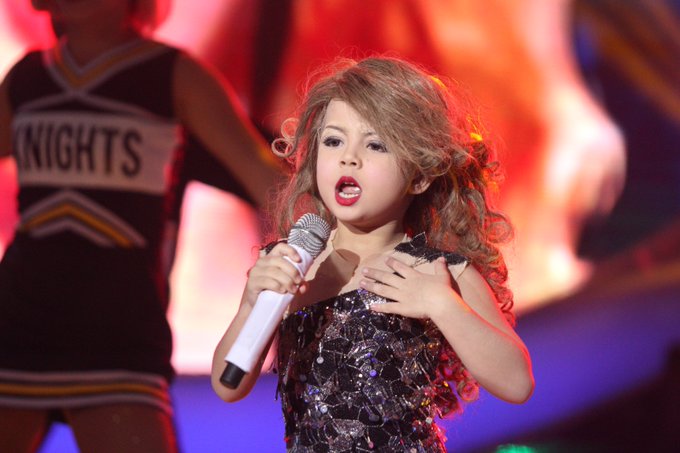 Vigor, who is British and Filipina, performed her rendition of Swift’s classic hit from 2008, You Belong With Me, and even included a Swift-inspired hair-toss while on-stage.

The clip, which has been viewed on YouTube more than one million times, shows Vigor wowing the audience as she performs the number dressed in a white marching band uniform, which she then removes to unveil a glittery mini-dress.

“I just did what I love to do and magical things started to happen,” the seven-year-old told her fans on Instagram. 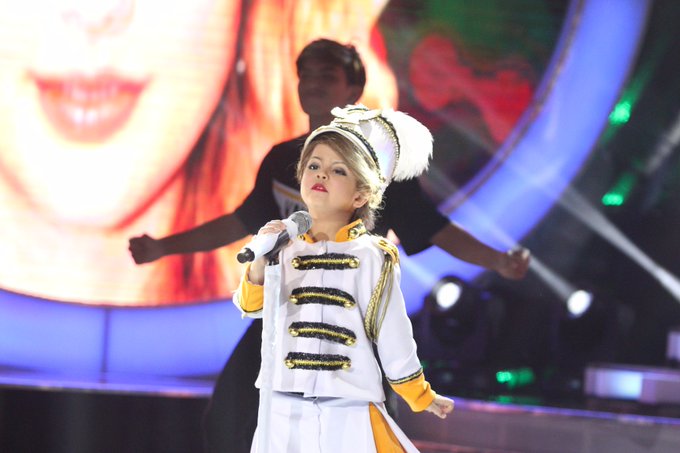 This isn’t the first time Vigor has found success on TV. In 2015, she won the Philippines’ Mini-Me child talent competition for her rendition of Selena Gomez’sLove You Like A Love Song.

“I am incredibly proud. She performs amazingly and she’s become a really big star on TV here in the Philippines,” her father told The Daily Mail.

Swift has not publicly commented on the performance yet.

Top 5 Apps to bring your business online this New Year

Error: Access Token is not valid or has expired. Feed will not update.
This error message is only visible to WordPress admins