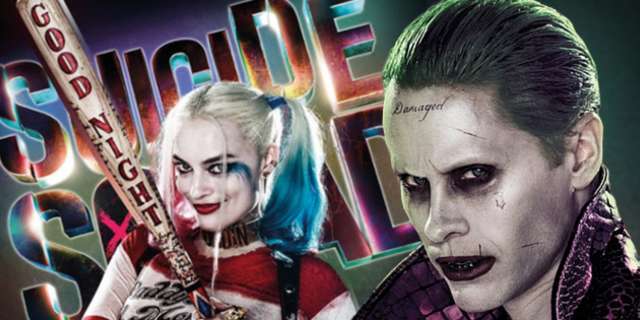 Suicide Squad is a decidedly different flavor than Batman v Superman. It goes for subversive, funny and stylish, and it succeeds wildly during the first act. But then the movie turns into something predictable and unexciting. It plods on, checking off boxes on a list of cliched moments and meaningless plot points, making you wonder where all the razzle-dazzle went. The movie feels thin, and with such little meat on the bone, it almost makes you appreciate how overstuffed Batman v Superman was (despite that being its downfall). Amanda Waller and Deadshot nail their roles, and Harley Quinn makes a fine cinematic debut, but there’s not much to be said about the rest of the ensemble cast — and as disappointing as it is to say, that includes the Joker. Suicide Squad is more like writer-director David Ayer’s flat-footed Fury than his razor-sharp Training Day (which he wrote), making for another unsatisfying entry in the DCEU.

Anything is possible in ZEE5’s fun comedy series Bhoot Purva