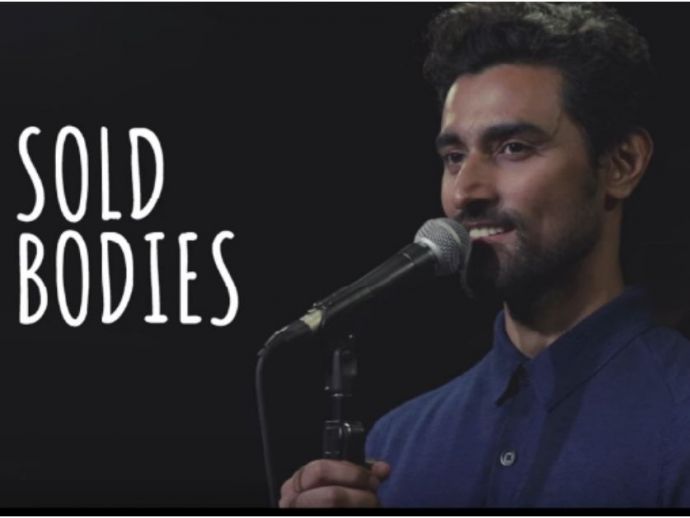 Bollywood actor, Kunal Kapoor decided to shed more light on women issue by turning into a poet for UnErase Poetry, a community that promotes and produces spoken word poetry in Hindi and English by creating online content. The community collaborated with the actor, along with Ketto.org, which is Asia’s biggest crowd funding website, as well as My Choices Foundation, an NGO working towards the eradication of human trafficking in India, to create a campaign called #SoldBodies, in an attempt to raise awareness about forced sex slavery and human trafficking in India and, through their efforts, also raise funds for

The actor took to the stage to lend his voice and words to a cause that is affecting the country in the darkest way we know today. The video sees Kapoor standing on an empty, dimly lit stage, dressed down and basic, speaking into a mic while a guitarist lends some soul-stirring background music to enhance the meaning of his words.