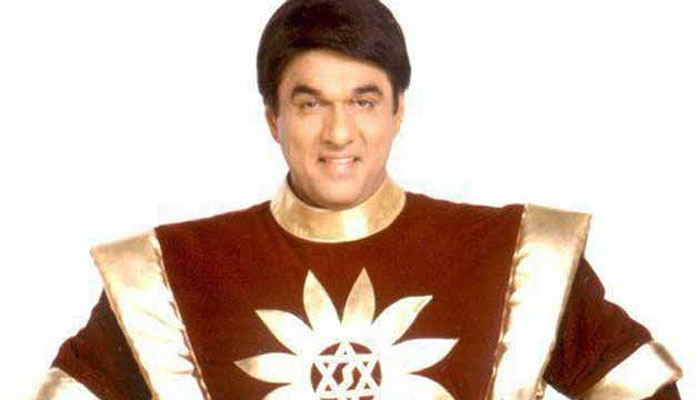 TV in India was a late bloomer but thanks to Doordarshan, it never got boring for us. It had all the fun, drama, entertainment and value education that we could never learn from the Saas Bahu sagas of modern age.

The reasons this show became the beloved drama of our generation are many, but chiefly because in a time of stale comedy and repeated storylines, Sarabhai vs Sarabhai was something very fresh with a new concept, a slightly different take on modern Indian society. Boasting of crisp direction, well written scripts, good humour (that did not rely on background sound effects) and not to mention, the brilliant acting, this show managed to capture many a Indian hearts. It is one of those shows you don’t tire of watching over and over again.

This serial made up for all the lack of superheroes India had with the best and most beloved superhero of Indian TV. Sorry, Shaktimaan!!

A  local pre-independence Indian village story, it portrays an interesting  story with all the mundane details of life. It showcases an Indian  society in all it’s shame and glory, form poverty and discrimination to  mundane schools and cricket clubs. It’s greatest plus point is that it is down to earth, it portrays life and childhood as it is, rather than a dramatized version of what it should be. A must watch, a show before Indian  television was overtly occupied by saas-bahu soaps

Alif Laila with it’s new story for each day, made it impossible for us to not get lost in the story completely. Remember the green genie?

Captain Vyom took Indian Sci-Fi stories to a whole new level and made it look good like it never did before.Lots of science fiction and imagination involved. The best part was that, the plot had a planned acceptable ending leaving no loose ends.

Mornings during the 90s were incomplete without watching Chitrahaar or even listening to it.

Mornings during the 90s were incomplete without watching Chitrahaar or even listening to it.

This serial that glorified the Indian Army and showed us the rigorous training they had to go through, also made Shahrukh Khan – one of the lead characters – famous.

This serial was based on the book of same name by Rudyard Kipling and was our favourite cartoon to watch as children. Who can forget the tales of Mowgli, Sher Khan and Bageera!