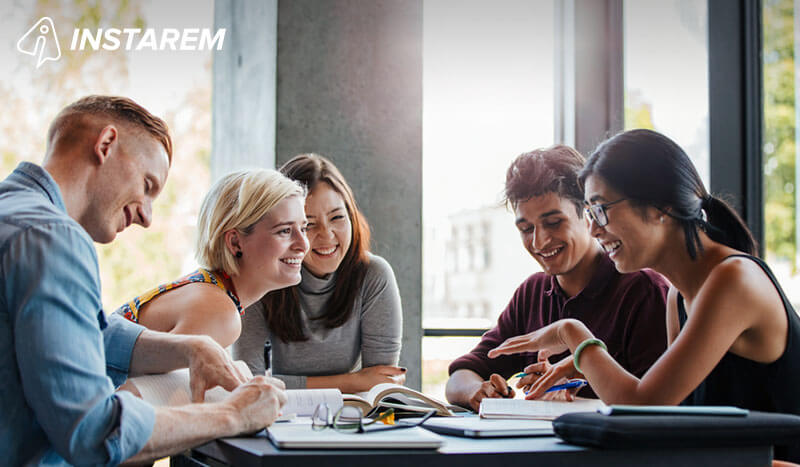 As per Government of India data, there are a total of 5.53 lakh Indian students studying across 86 countries globally.

And if you are one of those planning to go abroad this year, or already at a university abroad, you should read this and show it to your parents, before they learn the hard way about the challenges involved in international money transfers- and fee payments to foreign universities.

Part of the problem on fee remittances for parents comes from a lack of transparency. Here are the key reasons for the same-

1.    Many universities do not want the cost of tuition to deter applicants, meaning this information can sometimes be overlooked or omitted until later in the application process.

2.    Once admission is procured parents rush to pay fees- and discover that traditional cross-border money transfers via banks and money transfer operators (MTOs) are plagued with high transfer fees, hidden charges, extended delays and lack of transparency. At this time, the parents are quite helpless and go through with it anyway.

3.    Traditional players typically maintain brick-and-mortar set-ups, adding to their costs that are eventually passed on to students/parents. The money transfer providers and other agents profit off the current system and decreasing the value of students’ tuition payments.

Overall, the traditional way of paying for tuition fees overseas can leave families with a rude shock.

The good news is that Indian-led InstaReM, a cross-border payments company, offers a Zero-Margin FX opportunity for fee transfer.

In the founder Prajit Nanu’s words, “InstaReM offers bank-to-bank money transfers at zero-margin FX rates using the rates sourced directly from Reuters. As a “digital-only” platform, we eliminate inefficiencies of the traditional money transfers and passes on savings to end-users. InstaReM also bypasses the SWIFT, which not only makes it more cost-effective but also speedier.”

So get smart and save your parents some money!

Parents with kids studying overseas? Here are special emojis for you

HOW TO PREPARE FOR LANGUAGE COMPREHENSION OF MAT 2017