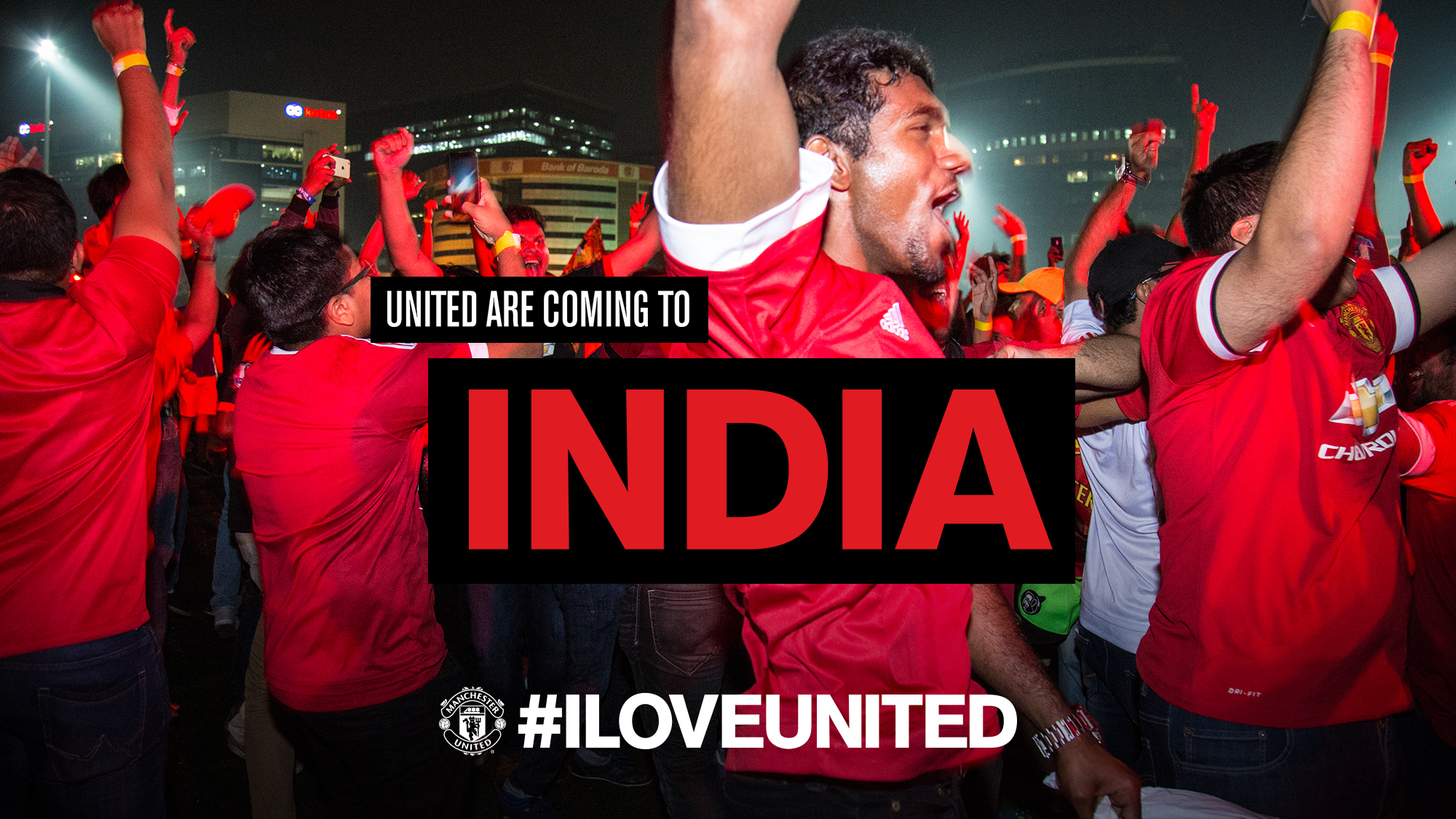 Mumbai has again been chosen to host one of Manchester United’s long-running and popular #ILOVEUNITED fan events, with a live screening of the Premier League away fixture against Burnley on Saturday 20th January at The Royal Western India Turf Club, Mahalakshmi, Mumbai.

The exclusive and free event for United fans has welcomed thousands of supporters in recent years and it returns even bigger and better this season, with an interactive, online hub linking fans around the globe and the opportunity to upload and post their own videos and pictures of them cheering on the team.

Manchester United Ambassador, Denis Irwin and club legend and former striker, Louis Saha will be returning to India, having previously represented the club in February 2016.

#ILOVEUNITED has visited India three times over the last few seasons and as with previous events, Manchester United legends will be on the ground meeting fans, sampling local culture and giving pre-match views and half time analysis of the game. Supporters can also expect live entertainment, giveaways and competitions including the chance to win a once in a lifetime VIP trip to Old Trafford.

For the first time, fans at the event in Mumbai will also have the opportunity to purchase items from the exclusive #ILOVEUNITED retail line, including limited edition #ILOVEUNITED T-shirts and merchandise; a lasting memento of what is set to be a memorable event for any United fan.

#ILOVEUNITED is free to attend and fans are asked to apply online for tickets by visiting www.manutd.com/iloveunited by no later than midnight on 14th January. Applications will then be entered into a ballot, with tickets issued at random. Successful applicants will be notified by email no later than 15th January.*

Fans who are already Official Manchester United members are guaranteed a ticket to the event by simply submitting their membership number during the application process. **

Football fans are you ready? To cheer with Abhishek Bachchan, in London?

Some Astonishing Facts About Formula One Cars