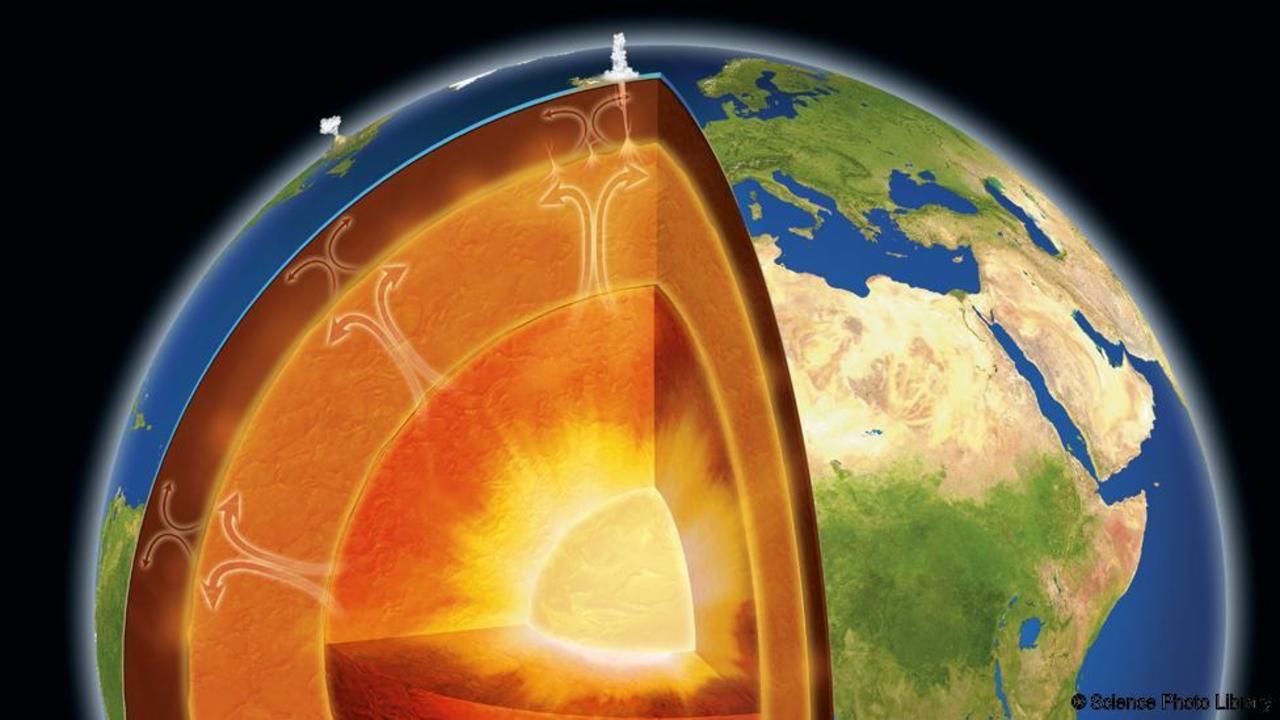 We can’t dig to the center of the Earth, but that hasn’t stopped us from trying. Whether explicit efforts to dig through the Earth’s mantle or some of the world’s wildest open-pit mines, humankind has done some serious digging. We explore some of the craziest manmade holes out there through both ice and land.

Don’t mind the 9-inch diameter. Instead focus on the Kola Superdeep Borehole’s unmatched 7.5-mile depth. Started in 1970 by Russian scientists on the Kola Peninsula of Russia ultimately became the deepest hole in the world—deeper than even the deepest part of the ocean—after about 20 years of digging and experimentation. The 356 Fahrenheit temperature at that depth, however, made it impossible for tools to keep going. The site has been abandoned since 2008, and the hole bolted shut so nothing can get in  Or out.

The Bingham Canyon Mine, Utah

Over 100 years old, the world’s largest copper mine includes a 2.5-mile-wide pit in the Oquirrh Mountains southwest of Salt Lake City, Utah. Considered the largest man-made excavation, the mine dips nearly three-quarters of a mile down and covers 1,900 acres. First started in 1906, the mine is still open, but that hasn’t kept it from being named a National Historic Landmark with a visitor center for folks who want to come and gawk.

The Kimberley Diamond Mine, Africa

Located in Africa and known as one of the largest hand-made holes in the world, “The Big Hole” actually started as a bit of a hill. With more than 50,000 miners pick-axing their way into the soil starting in 1866, the Kimberley Diamond Mine sunk more than 700 feet and expanded to over 1,500 feet in width by 1914. More than 6,000 pounds of diamond were pulled from what is still, understandably, a tourist destination.

One of the newer holes on the list, the Diavik Diamond Mine opened in 2003 and has reached deeper than 600 feet in the Canadian Arctic. Located on the East Island in Lac de Gras northeast of Yellowknife, the mine is accessible only by plane—there’s a gravel runway big enough for a Boeing 737—and an ice road. And that’s only if the weather is good enough. The mine yields 3,300 pounds of diamonds annually amidst the ice.

Opened in 1955 as a way to mine for copper in Butte, Montana, the Berkeley Pit grew to a depth of 1,700 feet before it was closed down in 1982. Since that time the pit has filled with over 900 feet worth of groundwater and rainwater. Combined with the heavy metals and chemicals of the prior mining operation, the water has turned highly acidic and measures are taken to keep birds out of the water ever since a 342-bird flock of snow geese died inside the mile-long, half-mile-wide pit in the 1990s.

There are claims that the winds around Siberia’s Mirny Mine sucks unsuspecting helicopters into its 1,700-feet-deep pit swirl, but even with those rumors aside, the diamond mine that began in 1955 remains fully off limits. Deep enough to hold a 150 story skyscraper inside, Stalin’s diamond mine stretches 3,900 feet across and is one of the largest excavated pits in the world. And even though work in the open-pit mine has ceased, Russia still mines underground in the site.

Thanks to the University of Wisconsin, the Amundsen-Scott South Pole Station in Antarctica has 86 cables that reach beneath the ice, supporting 60 digital optical modules that relay data from the depths to the surface above. And that surface is a long ways away. The modules hang at depths starting at 4,750 feet all the way down to over 8,000 feet, or 1.5 miles. It took seven years to drill holes for the cables, done in the Southern Hemisphere’s summer and with a 25,000-pound hot water hose that melted roughly 200,000 gallons of water per hole.

The World’s 10 Biggest Conspiracy Theories of All Time

Who Was Mata Hari And Why Was She Shot Dead?