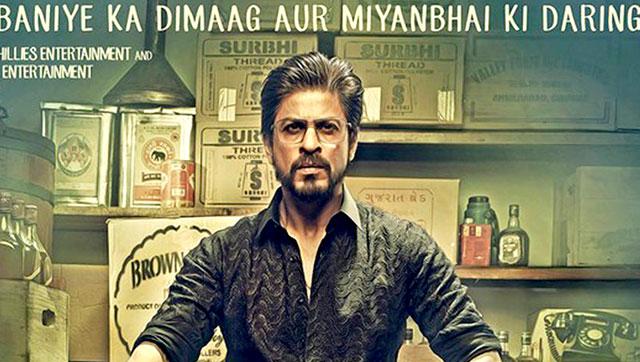 SRK is back with one of the most awaited film of the year, Raees.  Here are five reasons why  Raees movie will surely be a blockbuster :