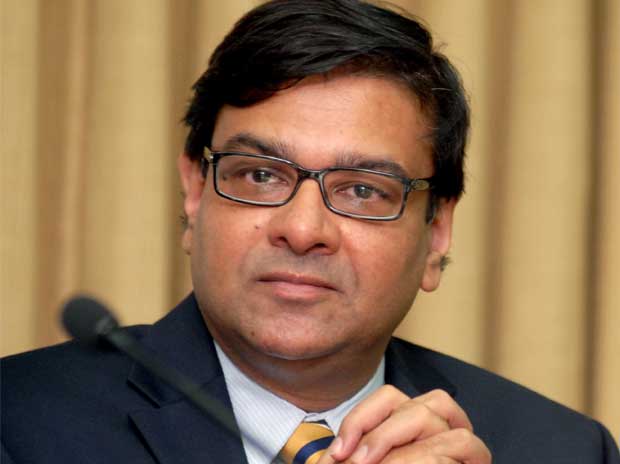 What we think about the appointment of Urjit Patel as the governor of RBI?

Firstly, let’s all congratulate Dr. Patel and wish him luck for his upcoming tenor as the head of our central bank!

Dr. Patel has large shoes to fill, especially because of the high standards set by Dr. Rajan, who has been exceptional, not only in terms of policy making, but also with regards to creating a positive image and respect for RBI in global economic circles.

Having said that, I believe Dr. Patel is the best man for the job, and comfortably beat the rest of the contenders. Given the circumstances, I believe the Modi government made a good choice. For me, the things that work for Dr. Patel are:

Therefore, I believe this is the right choice by the government. The possibility of an October rate cut just halved I believe!