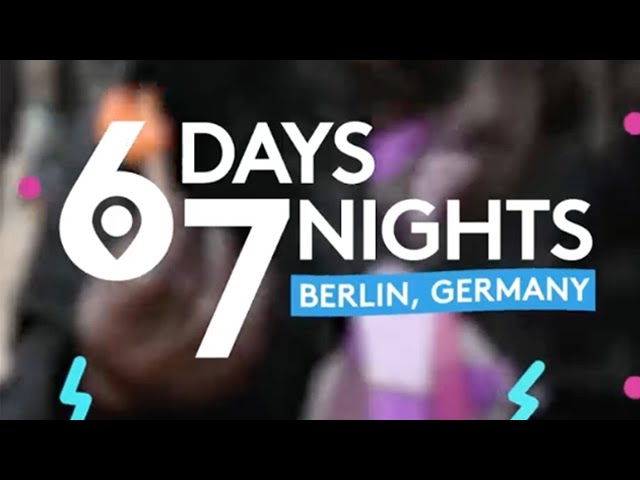 The next generation of travelers are passionate, inquisitive and social, sharing more than 400 million Snaps each day (source) on Snapchat. Starting tomorrow with the launch of “Six Days, Seven Nights,” Marriott Rewards, an award-winning loyalty program from Marriott International, Inc., is introducing Snapchat devotees to its broad portfolio of world-class properties and the vast benefits of loyalty. The new, four-part original series “Six Days, Seven Nights” was created specifically for the fastest growing social media network.

“There are a million reasons to travel and thousands of great places to visit, and we have incredible properties in just about any destination our guests want to go,” says Amanda Moore, Senior Director, Social & Digital Marketing, Loyalty. “Six Days, Seven Nights introduces the Snapchat audience to the places, properties, people and program benefits that fuel our member’s experiences while traveling the world.”

While Marriott International has 30 diverse brands, more than 6,000 hotels in over 110 countries and territories, “Six Days, Seven Nights” showcases four different properties including Moxy Berlin Ostbahnhof, Renaissance New York Times Square, THE PLAZA Seoul (Autograph Collection Hotels), and one yet to be named.

At the start of the episode the host states their “mission” for the week, then sets out to tackle their objective, using insights and guidance from the hotel staff, locals and even audience members following along on the Marriott Rewards Snapchat channel.  In episode one, Jen Levinson, a notoriously picky eater, sets out to broaden her palate and discovered the best food Berlin offers, from currywurst to frog legs. In episode two, Tom Jauncey was challenged to capture the most epic shots of New York City – the higher the vantage point, the better. Throughout the episode, Tom brings Marriott Rewards members along from the depths of Grand Central Terminal to a birds-eye view of the Statue of Liberty via helicopter.

The first of four “Six Days, Seven Nights” snapisodes will air regularly on Marriott Rewards Snapchat, Facebook and YouTube channels beginning today. The second snapisode begins airing on Monday, May 1 and the rest thereafter.  Additionally, each host will create a “best-of” travel listicle for each destination on @MarriottRewards Instagram Stories.

Marriott Rewards is producing the series in conjunction with imre and Delmondo.

Why Nepal is one of the best tourist destinations ?

5 Brilliant Ways To Teach Your Audience About Travel

Sixinch India unveils “Take a seat”, a seat you can easily carry with you wherever you go