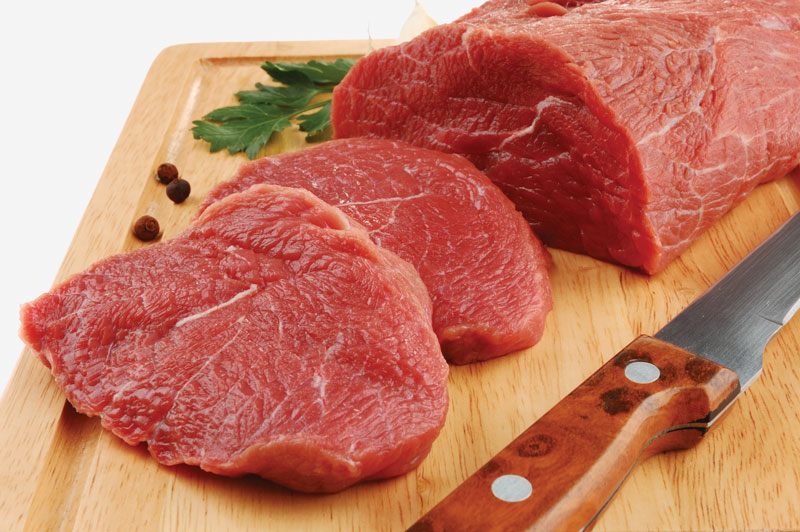 Curbing the world’s huge and increasing appetite for meat is essential to avoid devastating climate change, according to a new report. But governments and green campaigners are doing nothing to tackle the issue due to fears of a consumer backlash.

The global livestock industry produces more greenhouse gas emissions than all cars, planes, trains and ships combined, but a worldwide survey by Ipsos MORI in the report finds twice as many people think transport is the bigger contributor to global warming.

“Preventing catastrophic warming is dependent on tackling meat and dairy consumption, but the world is doing very little,” said Rob Bailey, the report’s lead author. “A lot is being done on deforestation and transport, but there is a huge gap on the livestock sector. There is a deep reluctance to engage because of the received wisdom that it is not the place of governments or civil society to intrude into people’s lives and tell them what to eat.”

The report builds on recent scientific studies that show that soaring meat demand in China and elsewhere could tip the world’s climate into chaos. Emissions from livestock, largely from burping cows and sheep and their manure, currently make up almost 15% of global emissions. Beef and dairy alone make up 65% of all livestock emissions.

Appetite for meat is rocketing as the global population swells and becomes more able to afford meat. Meat consumption is on track to rise 75% by 2050, and dairy 65%, compared with 40% for cereals. By 2020, China alone is expected to be eating 20m tonnes more of meat and dairy a year.

The consumer survey in the report, covering 12 nations including the US, China, India, Brazil and the EU bloc, found a link between the awareness of climate change and its impacts and the willingness to change behaviour. Acceptance that human activities cause climate change was significantly higher in China, India and Brazil than in the US, UK and Japan.

The good news, said Bailey, was that “the majority of future demand appears to be in the countries [like China and Brazil] that are the most receptive to change”. He said it was “pretty disappointing” that in developed countries, where meat and dairy eating is highest, awareness of livestock’s impact on the climate is low and willingness to change is low.

Add a dose of freshness to your Diwali !