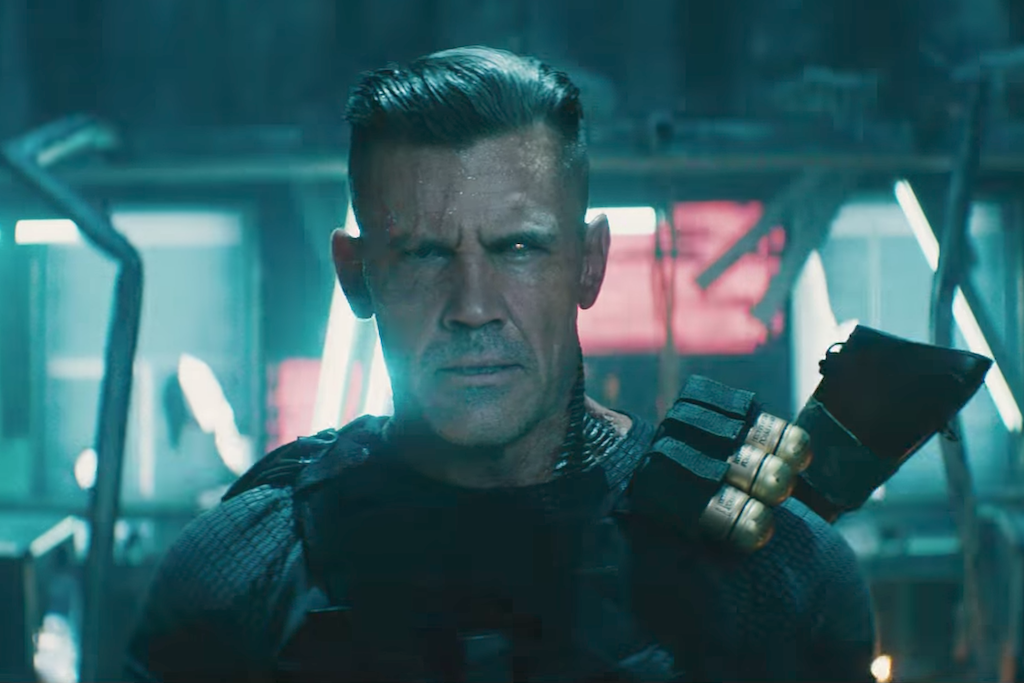 Amazing facts you should know about the Real Mohenjo daro