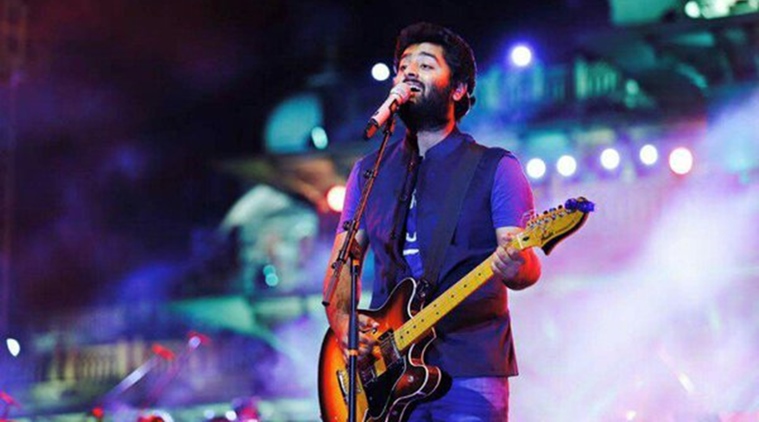 How often do we come across artists who sweep us off our feet with their melodious, captivating and soulful voices? Arijit Singh is India’s current music sensation with each of his numbers topping the popularity charts. As of now, he has certainly monopolized Bollywood playback singing with several big films and songs in his kitty. It is no surprise that Arijit Singh songs are available in all music streaming services playing Bollywood songs.

Renowned and popular Indian singer Arijit Singh has been bestowed with 51 awards and 137 nominations for his chartbuster songs, and you will find them being played on loop in music streaming apps by his fans as well as general music enthusiasts. His foray into Bollywood started with the popular song ‘Phir Mohabbat’ from Murder 2. His career took off after the  soulful rendition of ‘Tum hi Ho’ from the blockbuster movie Aashiqui 2 after he managed to win millions of hearts as well as awards including the prestigious Filmfare Award for Best Male Playback Singer.

But success was not handed on a platter to this Indian musician from West Bengal, and he had to work very hard to earn his spot in Bollywood. He kicked off his career by participating in the reality show Fame Gurukul where he was declared the runner up. Since then this talented artist has not looked back and persistently worked hard to realize his goals.

So why are Arijit Singh songs so popular amongst the Indian crowd? Let us list down some of the reasons…

He manages to strike a chord with the old, youth as well as kids. People love his tracks because his powerful voice brings a certain amount of gravitas, warmth, meaning and soul to any kind of song. His connect with the audience is phenomenal. He always renders a unique touch to all his numbers that gives them a special flavor.

He is a crowd puller and his live concerts are always booked to capacity. Arijit is not just an incredible singer but a remarkable performer. He manages to come out of his comfort zone and deliver an exhilarating performance that gets the crowd grooving to his chartbuster songs. He is also known to improvise when singing at live concerts and they are nothing short of amazing.

Apart from being soulful, Arijit Singh songs are also different from each other. He can sing all kinds of numbers from a sufi ‘Aayat’ as well as rock ballad ‘Yeh Firoor Mera’ and also quirky ‘Shanivaar Raati’. Not many artists are able to accomplish the versatility that Airjit has and too so quickly in their career.

So these are just some of the reasons why Arijit Singh songs and the man himself are widely popular. He is truly one of the most talented singers in India today and deserves every bit of his success, achieved through hard work, persistence and determination