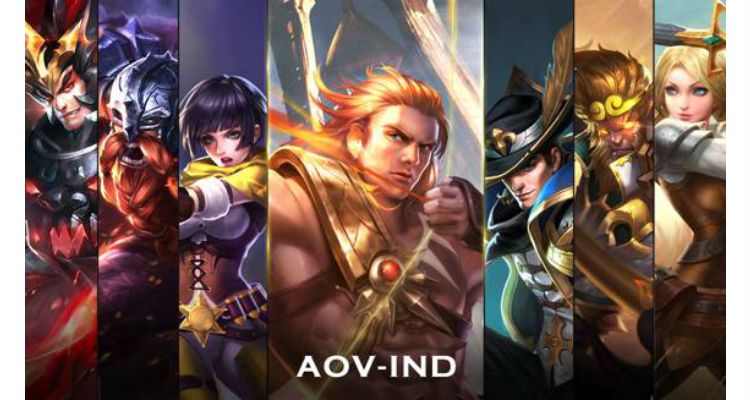 India is a country with an abiding obsession for sport. This millennium, though, has given us a phenomenon that is set to keep growing globally into a behemoth that will rival conventional sports.

Esports are exactly what they sound like: sports that are virtual. They already boast massive tournaments, in which prize pools are counted in the millions. Fans follow the various games that make up the esports market with fervour rabid enough to rival fans of any conventional sport you’d care to name.

While the nitty-gritties of this phenomenon are fascinating, we’re going to be looking at two of the games that are rapidly gaining popularity in the Indian esports scene. 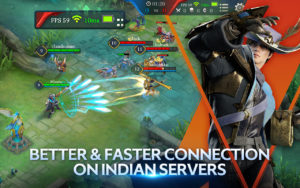 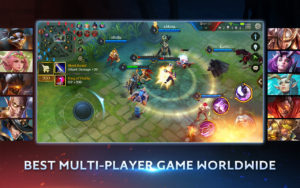 A veritable giant in the industry, Tencent Games, has taken a keen interest in the Indian market with the release of one of the best and popular Classic 5v5 MOBA worldwide, Arena of Valor in the subcontinent. This game, while new to India (having released only in 2018), has a massive player base globally, and this has been the case since its initial global release in 2015.

It offers Indian smartphone gamers an exciting new MOBA to indulge in, with a format that will feel intimately familiar to fans of games like League of Legends. The game is modified & tuned for the Indian audience to have the best experience in mobile. With dedicated Indian servers for its rapidly growing fanbase in the country, an international tournament on the horizon, and constant and active additions to the game, we can expect Arena of Valor to become a staple in Indian esports.

Local tournaments are already being held, and have received a good turnout! 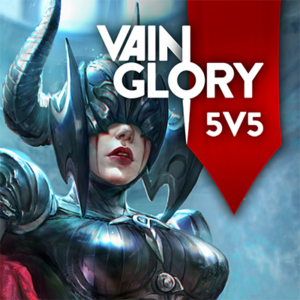 This game, a MOBA that has been around for a while now, stands apart because it eschews the joystick interface that is a standard in the genre. This might take some getting used to if you’re familiar with the way most other smartphone MOBAs handle movement, but once you do, it’s a blast to play.

While the game leaves something to be desired on the teamwork front (your communication options are somewhat limited in comparison to other games in the genre), it seems like the developers have been working on fixing this issue, which should bring in more players and entrench it in Indian esports.

It’s has already made an appearance in tournaments, and both the homegrown and global competitive scene for this game is expected to grow.

Esports are an exciting new development in Indian entertainment and the coming years should see competitions and tournaments spring up on many levels. Get in on the ground floor, and you might just win big.