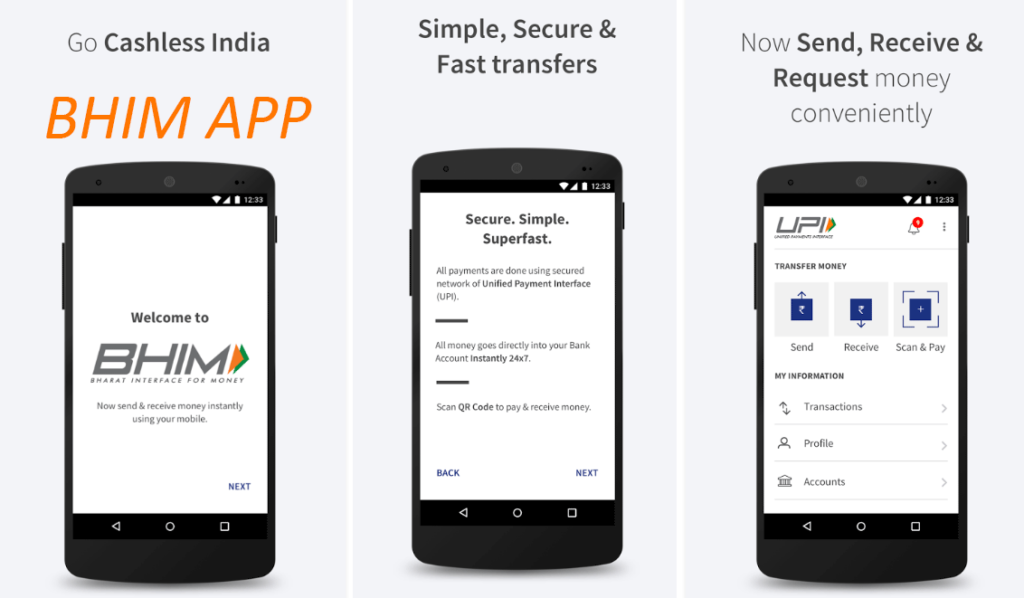 Prime Minister Narendra Modi on Friday launched BHIM —an app that can be used by citizens for making digital transactions and payments.

Apart from an app the interface can be accessed using USSD from any phone including feature phones. To use this service users need to dial *99# from any kind of mobile phone. It will also not require internet to access this payment interface using USSD.

The app is part of an aggressive effort by the government to promote a less-cash economy after the 8 November demonetisation of high-value banknotes, which caused a widespread cash crunch.

“Now your thumbprint has become your identity, bank and business. We are further working on this idea and in next two weeks another major announcement will be made,” Modi added.

“Be it a smartphone or feature phone of Rs 1,000-1,200, BHIM app can be used. There is no need to have Internet connectivity. One only needs a thumb. There was a time when an illiterate was called ‘angutha chchap’. Now, time has changed. Your thumb is your bank now. It has become your identity now,” PM said at the event

He dedicated the new app to Dr B.R. Ambedkar and said: “The mantra of Dr Ambedkar was to work for the uplift of the poor. And the biggest power of technology is that it can empower the poor.”